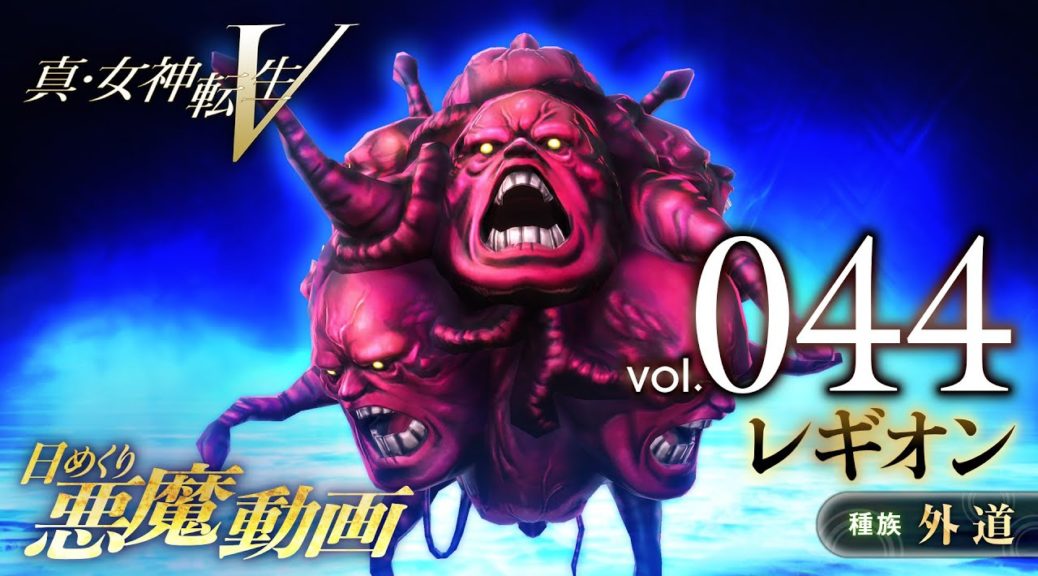 Today’s episode focuses on the foul Legion, showing off its design for the game along with its moves. You can watch the video below, along with an English translation posted by Zeruel4891 in the comments.

Foul Legion:
A group of evil spirits noted for saying “for we are many” in the Gospel of Mark of the Bible. The origin of its name was used in Rome at the time as a military term meaning “regiment,” or an infantry with a structure of 5000 men.