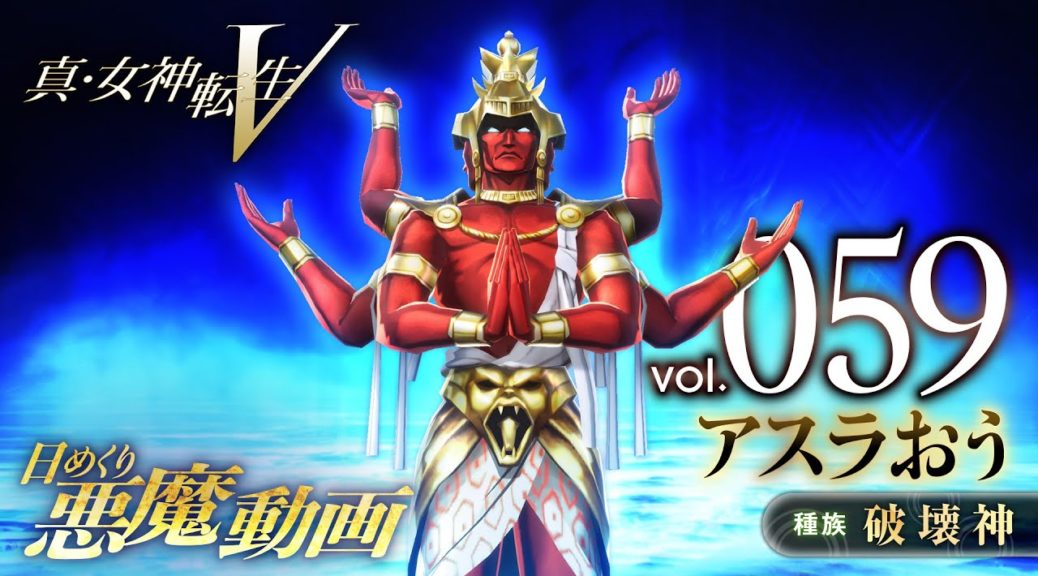 Today’s episode focuses on the fury Asura, showing off its design for the game along with its moves. You can watch the video below, along with an English translation posted by AUselessMage in the comments.

“I am Fury Asura. Use me and tremble.” Ferocious, god-like entities of Indian mythology. They are said to have immense physical and magical powers that troubled that gods many a time. Asuras are also strict, and if they encounter someone who opposes their ideals, they will mercilessly attack them.