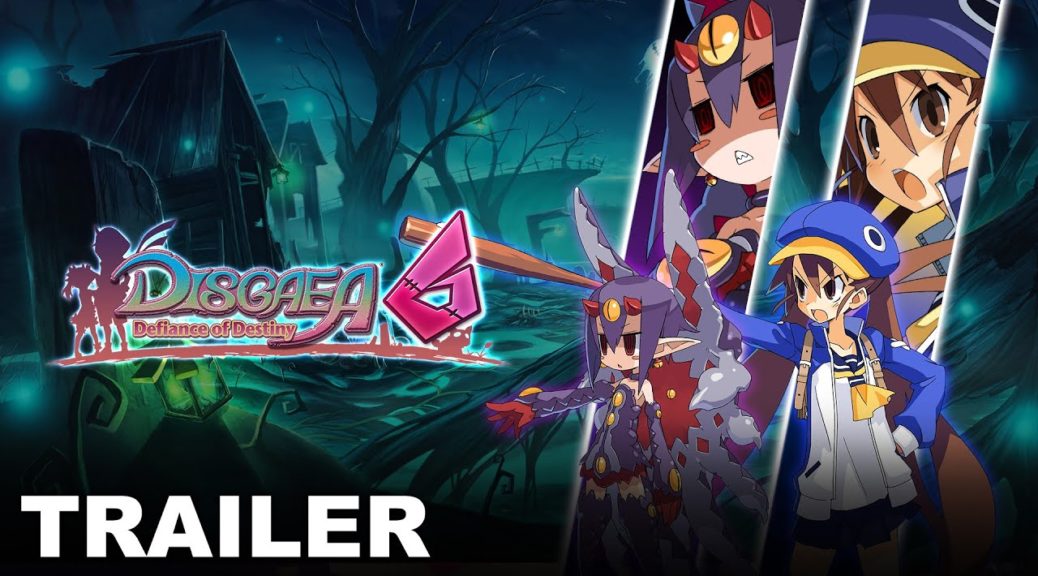 NIS America has uploaded a series of trailers for the latest DLC characters to be released for Disgaea 6: Defiance Of Destiny.

Players can now download the characters Pleinair, Valvatorez, Desco, and Fuka as DLC from the Switch eshop. The trailers below show off their moves, abilities, and quirky personalities:

As of this writing, Killia and Usalia are the only two of Disgaea 6‘s DLC characters that have yet to be released for the west. We will be sure to report back with more details as they come.