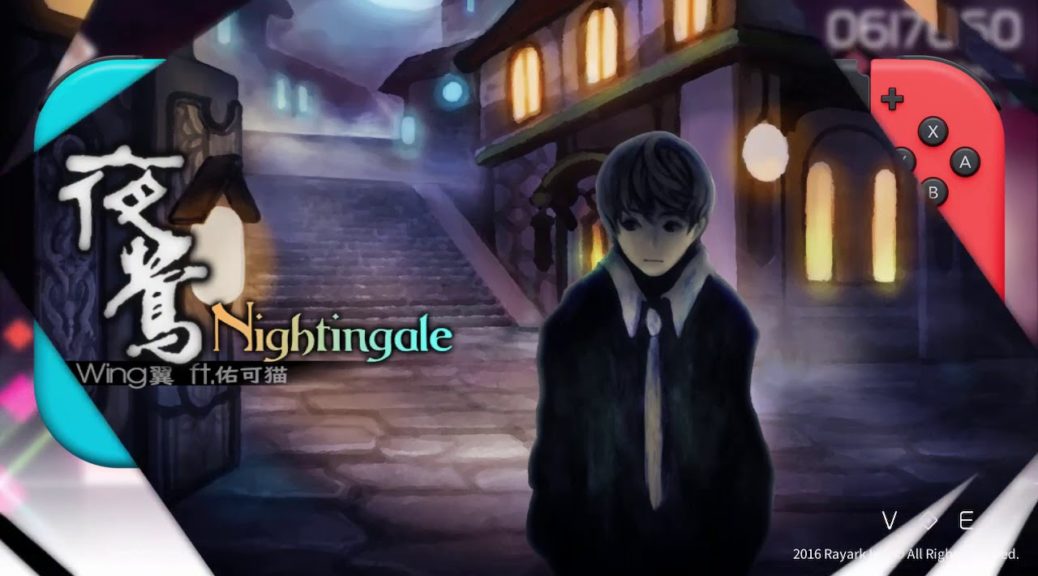 Voez fans now have a new reason to boot up the stellar rhythm game again.

Flyhigh Works have released Voez’s Version 1.5 update – which adds 11 new songs. This brings the total number of songs in the game to 185.

Here’s a list of the new additions, courtesy of Gematsu:

Check the update trailer below: