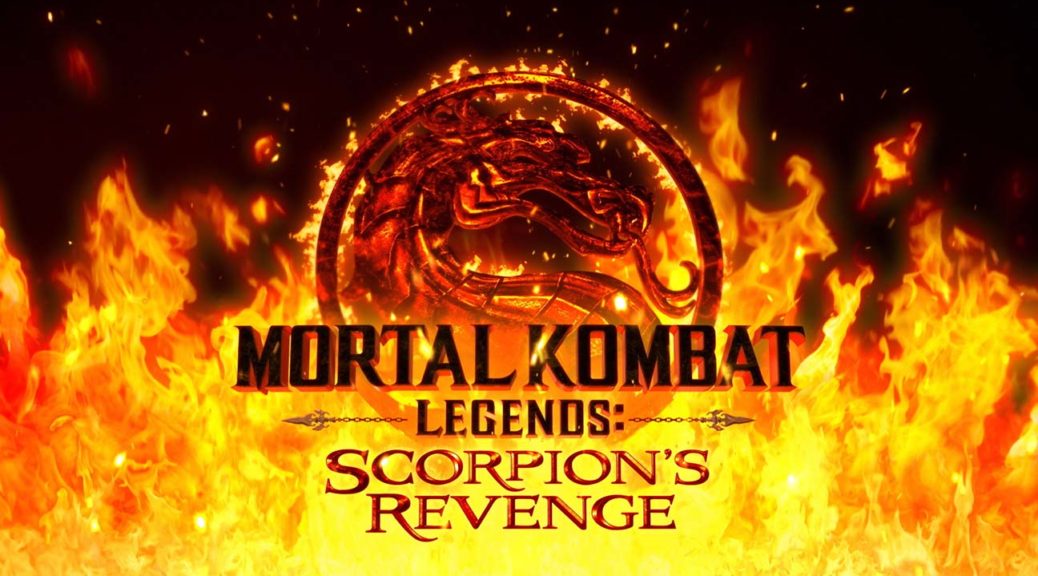 It looks like Mortal Kombat series fans are in for an animated treat very soon!

Warner Bro.s Animation has officially confirmed the release of a new film titled Mortal Kombat Legends: Scorpion’s Revenge during the first half of 2020. The movie will see Ethan Spaulding (Batman: Assault on Arkham) as director and Jeremy Adams (Teen Titans Go! vs. Teen Titans) as scriptwriter, along with the following voice talents:

Additionally, Rick Morales (Batman vs. Two-Face) will be producing the film with co-producer Jim Krieg (Batman: Gotham by Gaslight) and Executive Producer Sam register. Finally, NetherRealms’ own Ed Boon will be a creative consultant with the film.

The official logo for the movie is as you see it above.

From the looks of it, this could be a pretty tight-knit production, especially with series creator Ed Boon on board with the project! We’ll report back when we hear more in the future!