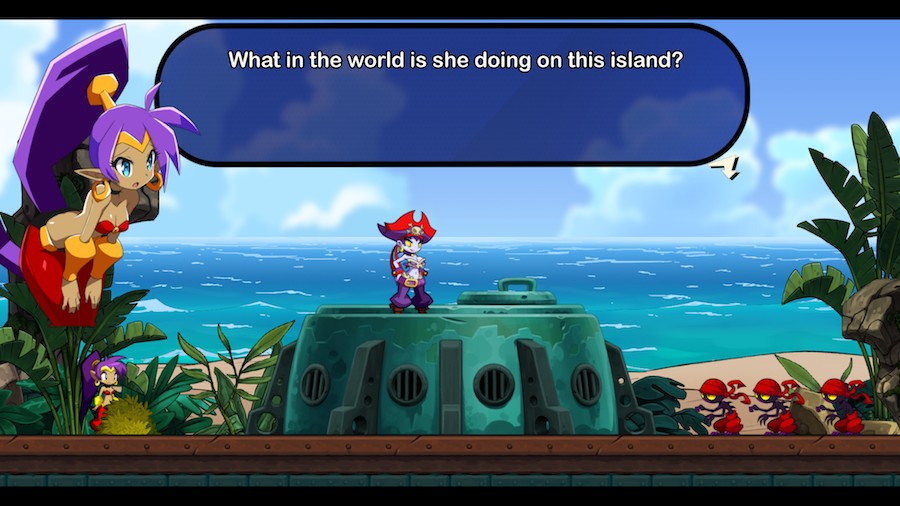 Earlier today, WayForward finally revealed the full title and more details about Shantae and the Seven Sirens. Along with that reveal, you can now take a new peek at how the game will look in action!

While we don’t have a trailer for the new game, the developer did release new screenshots. Namely, we get a look at the game’s artstyle (which features a more 2D, hand-drawn world), a new boss, and one of Shantae’s new transformations.

Check them all out below. 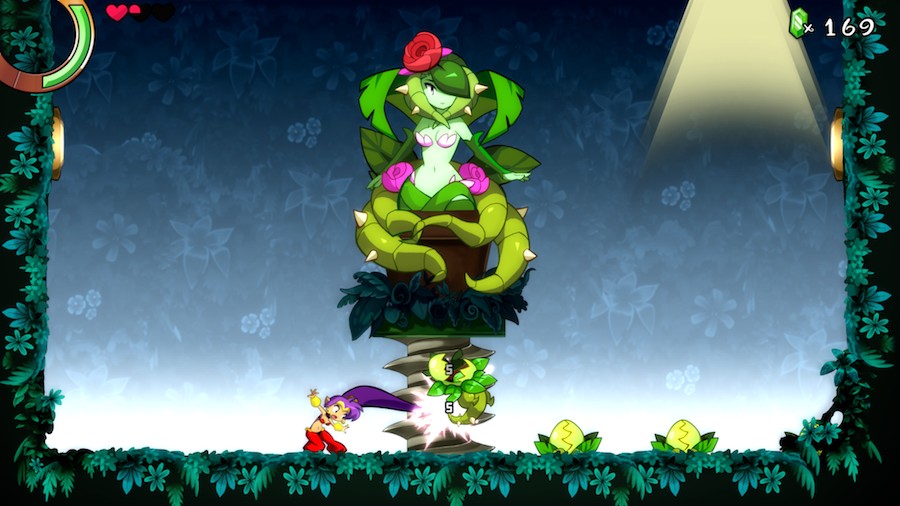 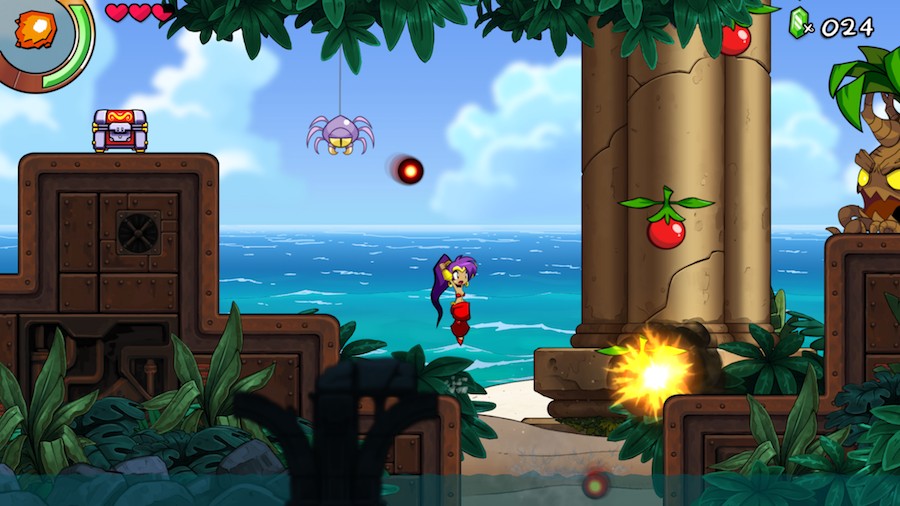 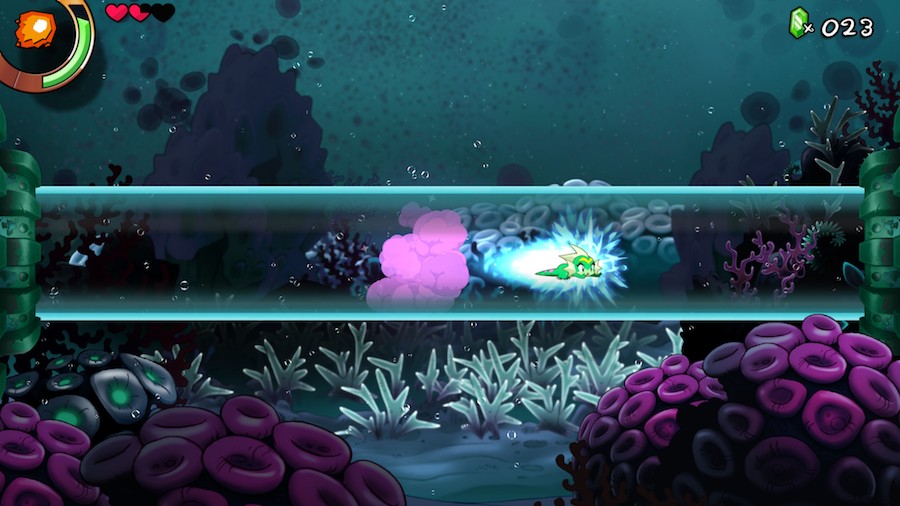 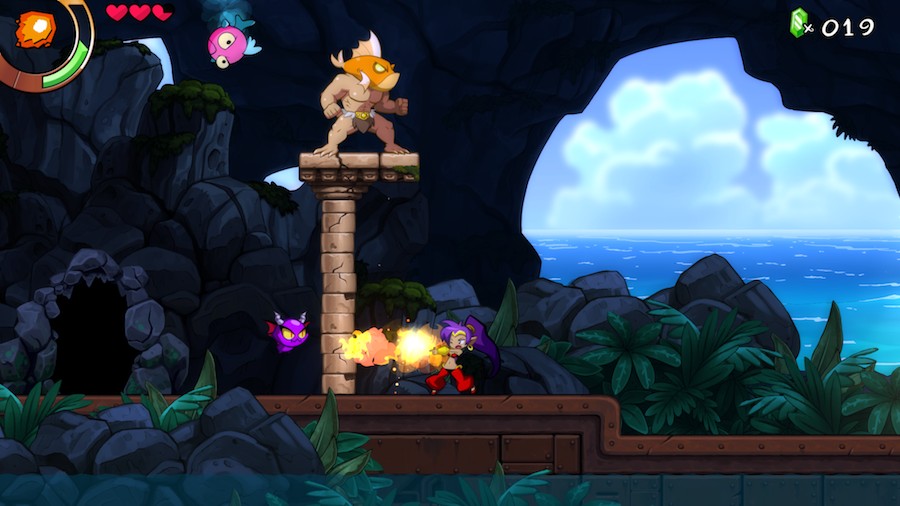 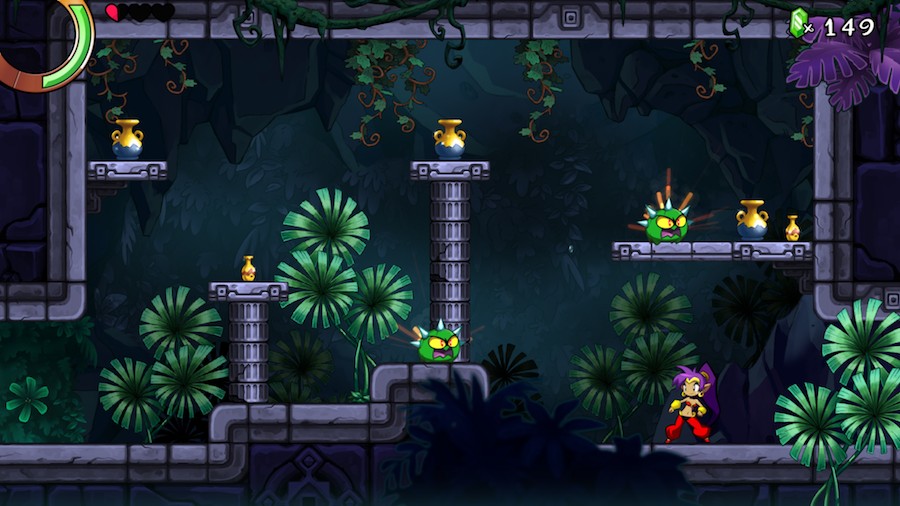 Shantae and the Seven Sirens will be hitting Nintendo Switch and other platforms in the future. We’ll report back when we hear more.