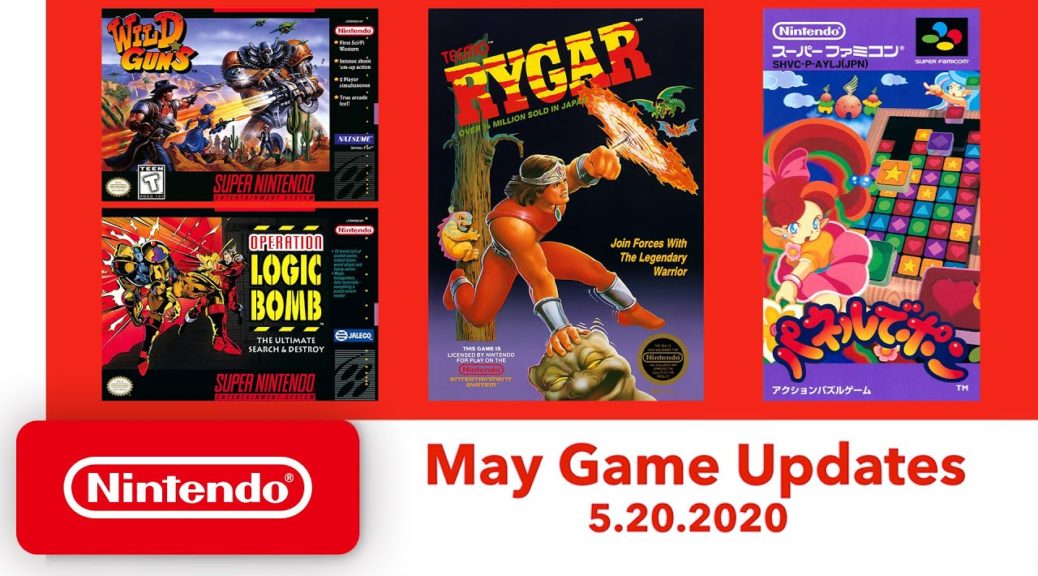 Nintendo has announced it’s releasing a couple of new NES and SNES titles for Nintendo Switch Online members in the west and Japan on 20 May 2020, Wednesday.