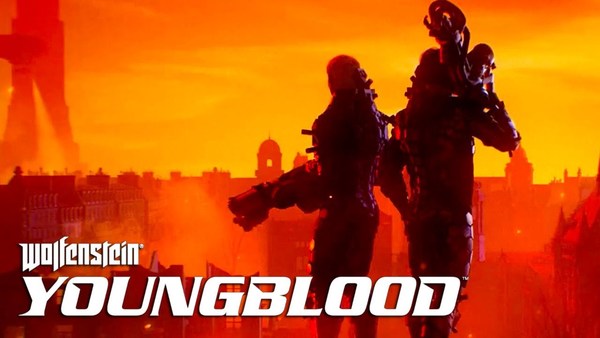 GameStop has put up a pre-order listing for Wolfenstein Youngblood, which hasn’t been officially announced for Nintendo Switch at this point of time.

The retailer has listed Wolfenstein Youngblood with a USD29.99 retail price and tentative December 31, 2019 release date. We should be hearing more about this from Nintendo later today.

Set in 1980, 19 years after BJ Blazkowicz ignited the second American Revolution, Wolfenstein®: Youngblood introduces the next Blazkowicz generation to the fight against the Nazis. Play as one of BJ’s twin daughters, Jess and Soph, as you search for your missing father in Nazi-occupied Paris