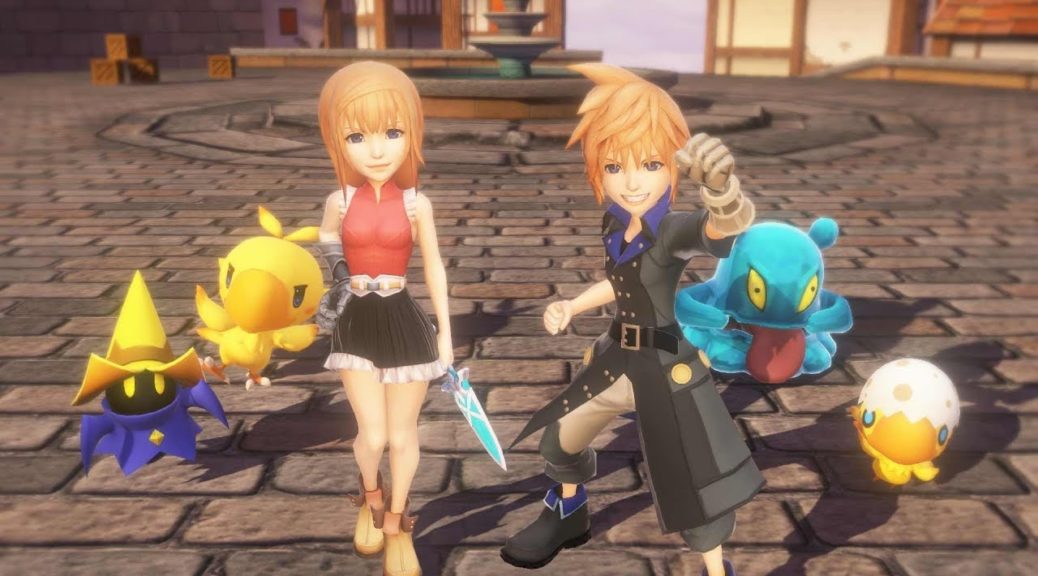 With so many things being revealed at Tokyo Games Show 2018, it is easy to miss one or two details about Square Enix’s upcoming World of Final Fantasy Maxima, which is slated for the Nintendo Switch.

Luckily Redditor, CriseDX, has translated a few interesting tidbits about the game for everyone to take note. You can check them out below:

Didn’t really see this mentioned anywhere. Based on my limited Japanese the segment confirms few things.

They also talk about how the original did comercially speaking at one point for those curious… suffice to say it is not flattering.