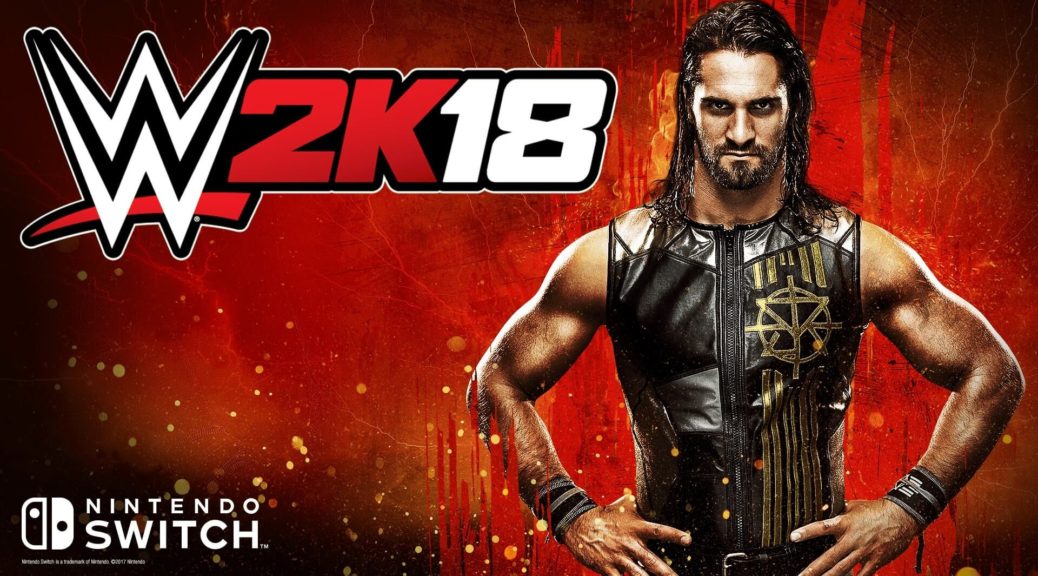 Some gamers have been curious whether WWE 2K18 for Nintendo Switch is based on previous gen versions or lines up with the current gen.

#WWE2K18 on #NintendoSwitch is not based on previous gen versions. Check the blog for more details! https://t.co/QYaNnO3xIz https://t.co/KhGobzCaAr

WWE 2K18 is scheduled to launch on Nintendo Switch this October.