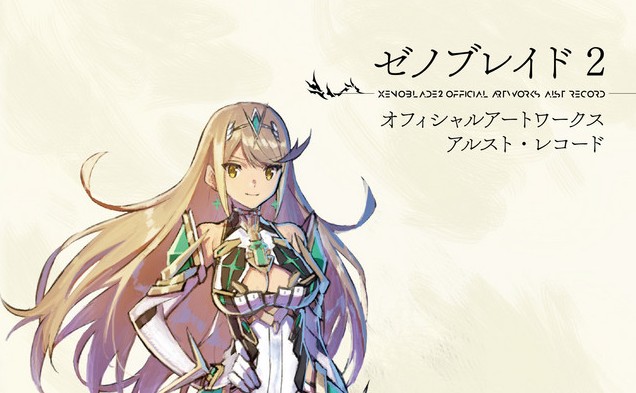 The book is filled with artwork of rare blades, titans, characters, weapons, objects, monsters, and more. Also included are “story playback” and lines from some of the intense moments in the game. 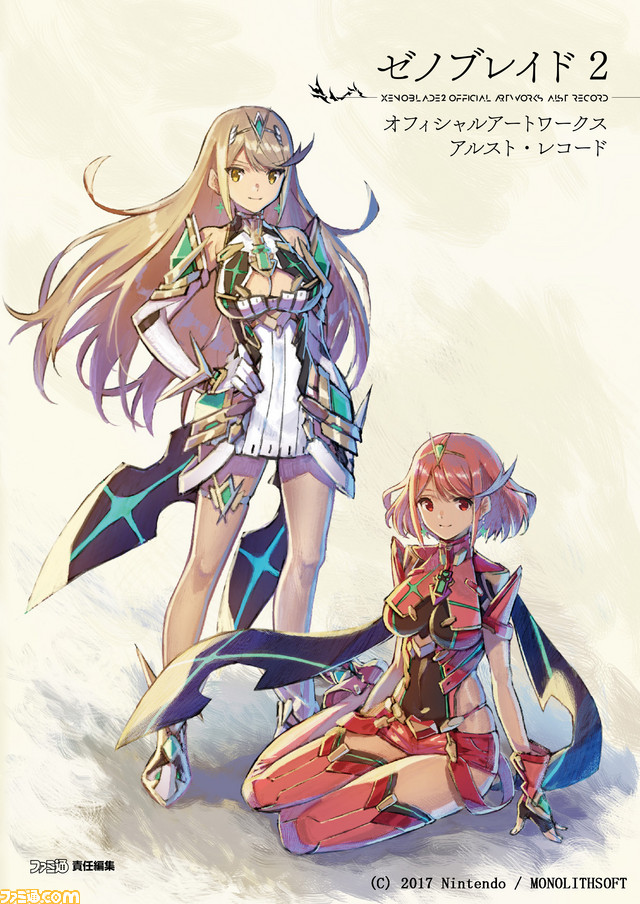 The book is now up for pre-order on Amazon Japan (ships worldwide). It will be available on February 2, 2019.