Yamper and Impidimp Revealed For Pokemon Sword And Shield | NintendoSoup 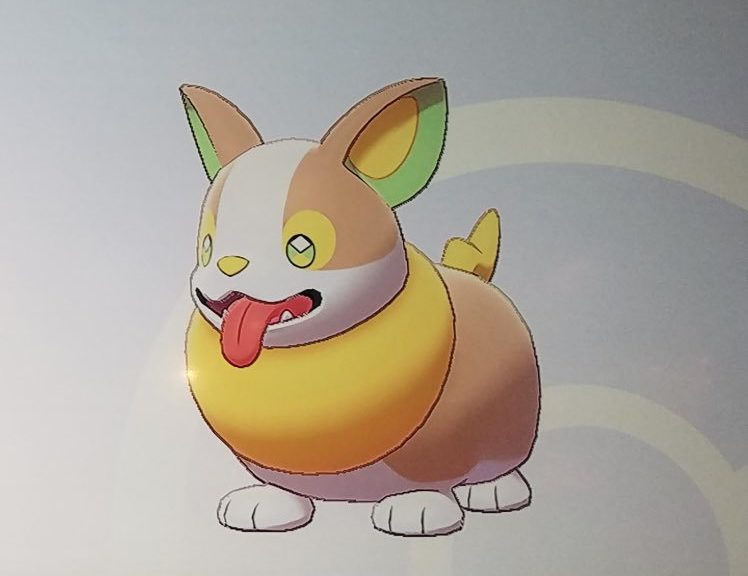 A good boy and a demon boy?

Nintendo hosted a demo for Pokemon Sword and Shield today which gave a look at the water type gym.

But a subtle reveal inside the demo was the trainer’s party Pokemon. 5 of the 6 had been revealed but there was a new Electric type called Yamper which is an adorable corgi.

Here's a better look at him. pic.twitter.com/QFnBjeFeFA

One of the trainers has a pink creature called Impidimp. This Fairy/Dark type based on an imp obviously and looks like a mischievous Pokemon.

And of course, once you clear the gym, you enter the stadium and battle the most recently revealed gym leader, Nessa.

These are two interesting new additions to the Galar dex that are likely to be announced soon. Stay tuned for more E3 coverage.