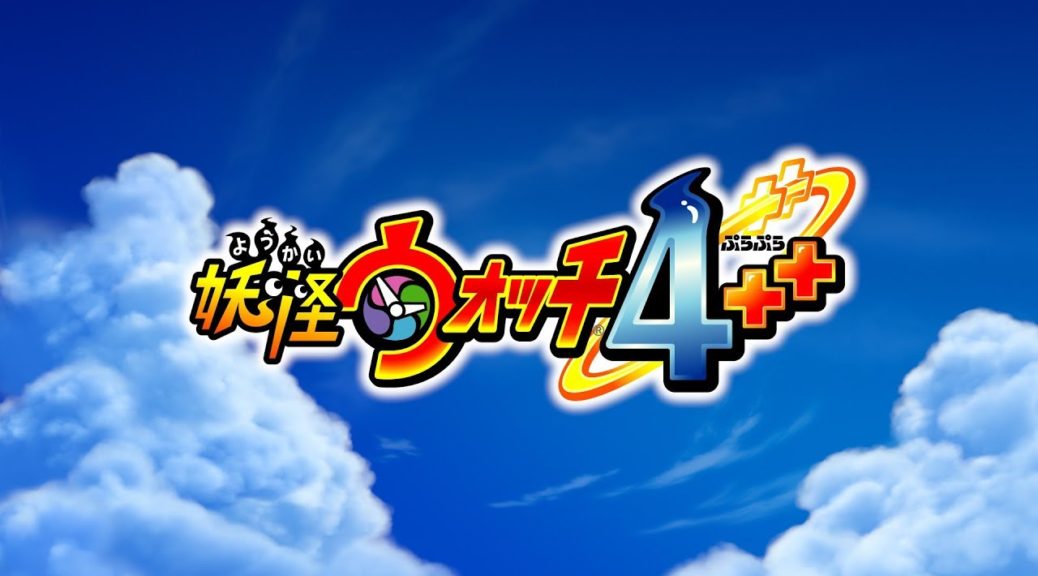 Today we have two pieces of news to share with you about Yo-Kai Watch 4++, launching in Japan later this month.

Although Yo-Kai Watch 4++ and Yo-Kai Watch 4 aren’t announced for the west yet, Level-5 has plans to bring Yo-Kai Watch 4++ to China. The game’s logo was spotted during Tencent’s Nintendo Switch media event in Shanghai yesterday. No word on when it’s releasing yet, though.

And here’s the opening movie in Japanese: