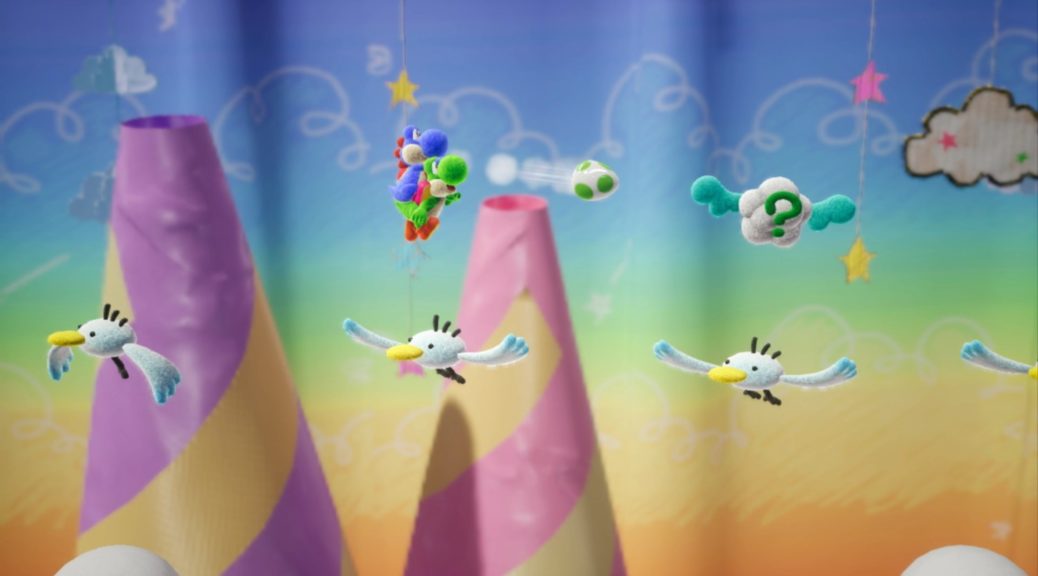 The GAME association in Germany has announced sales awards for several video games for the month of June 2019.

Yoshi’s Crafted World, which launched at the end of March 2019, has won the Gold Sales Award for selling over 100,000 copies in Germany. Looks like the game is very popular in Germany. Let’s hope it will continue to maintain its sales momentum!