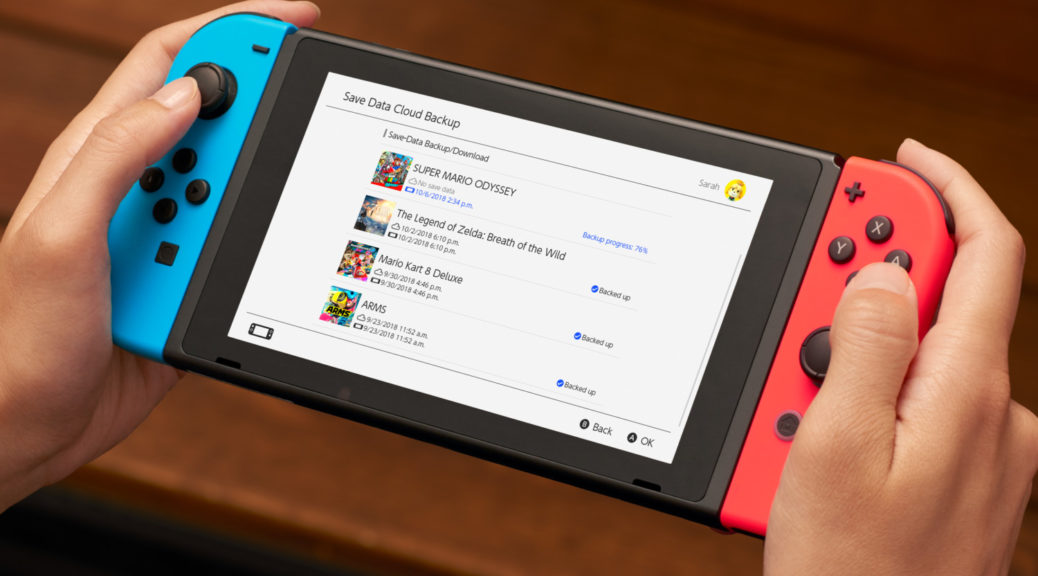 If you’re living in Japan and modifying save data on Nintendo Switch, you’d probably want to stop whatever you’re doing right now.

Japanese lawmakers have recently passed an amendment to the Unfair Competition Prevention Law. The amendment, in layman’s terms, has made the modification of video game save data illegal in Japan.

The law not only affects entities which are offering a service to modify save data, but also affects individuals who hack their own save data. Offering services to modify (modding) video game systems, including Nintendo Switch, has also been made illegal. Also affected are cheating programs and save data modification tools that are currently being offered by Cyber Gadget in Japan.

This means modifying save data of popular video games such as Splatoon 2, Pokemon Let’s GO Pikachu/Eevee, and Super Smash Bros. Ultimate could put you in jail.