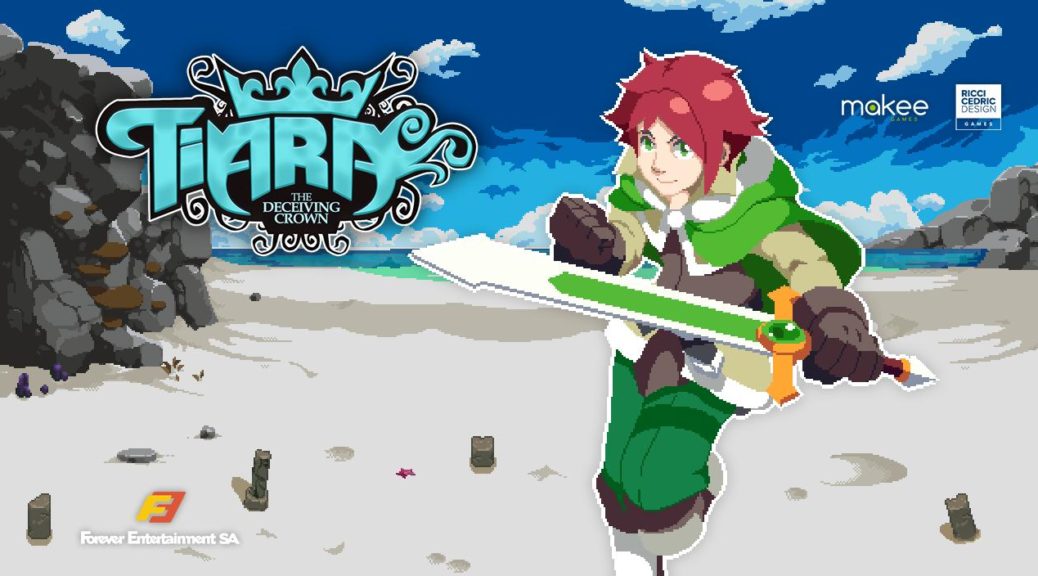 Publisher Forever Entertainment has revealed its next title launching soon for the Nintendo Switch – Tiara: The Deceiving Crown.

In Tiara: The Deceiving Crown, players take the role of a brave knight in hopes to save a princess. According to its developers, Tiara: The Deceiving Crown is a Zelda-like RPG with emphasis in giving players the freedom to explore however they like. The game has been entirely created by artists from Japan and is characterized by hand-drawn, pixel art graphics. Not much information has been revealed but Forever Entertainment assures more details will be coming soon.

For the meantime, you may listen to the game’s full soundtrack below:

Announcements, screenshots, and more details below:

Some screenshots #indiedev #IndieGameDev
And shoutout to our publisher: @ForeverEntert pic.twitter.com/6KHMk1SuYe