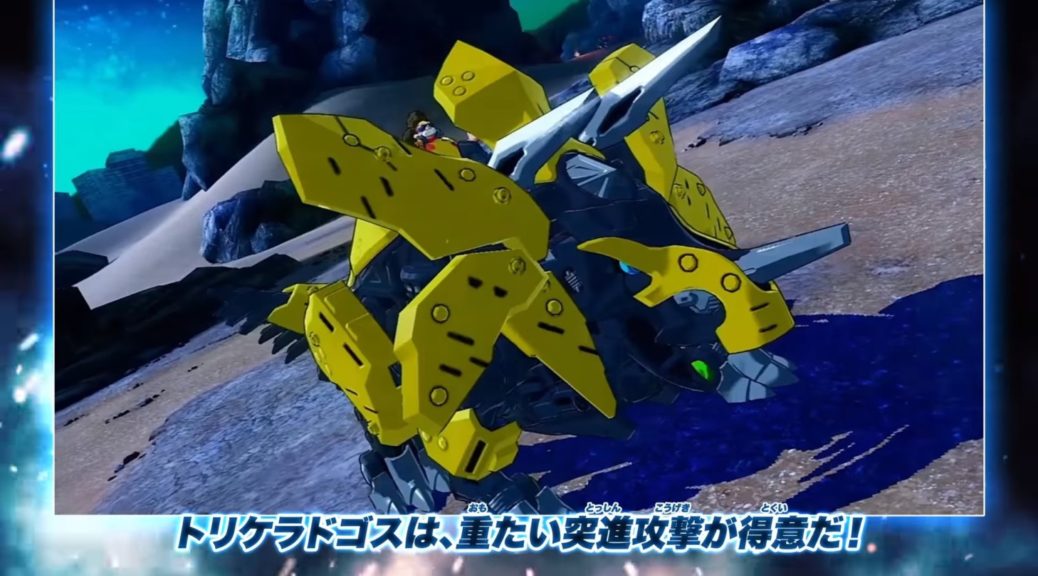 Takara Tomy has released the next Zoids Wild: King of Blast trailer – which highlights another one of its brutal robot warriors.