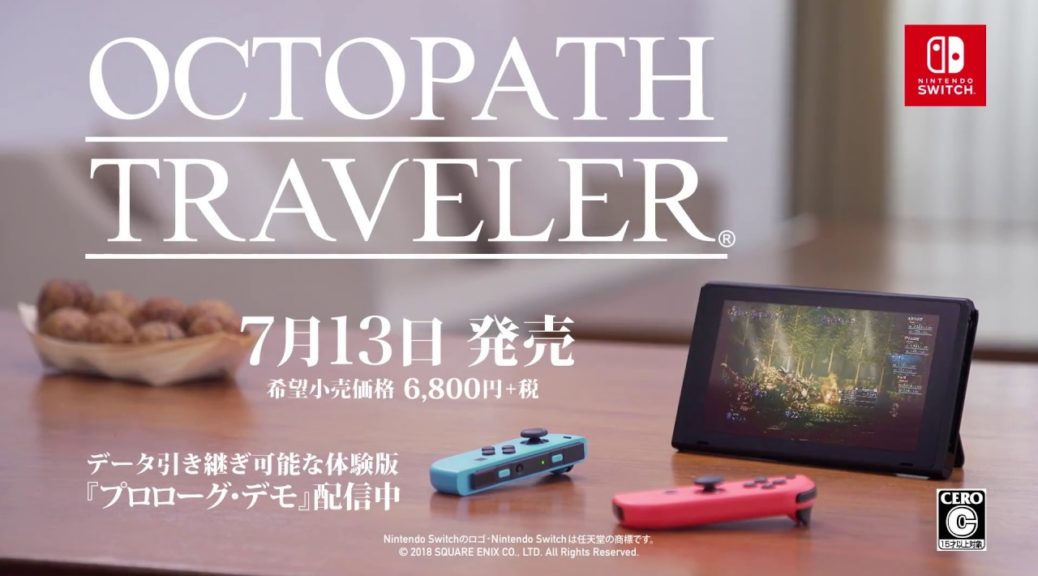 Every July 7 in Japan, the people of Japan celebrate Tanabata (Star Festival) by writing their wishes on Tanzaku and hanging them on bamboo or other types of decorations.

Takuma Endo, President of Acquire Studios, shared a photo of his wish to followers on Twitter – “I hope Octopath Traveler will sell many copies.” 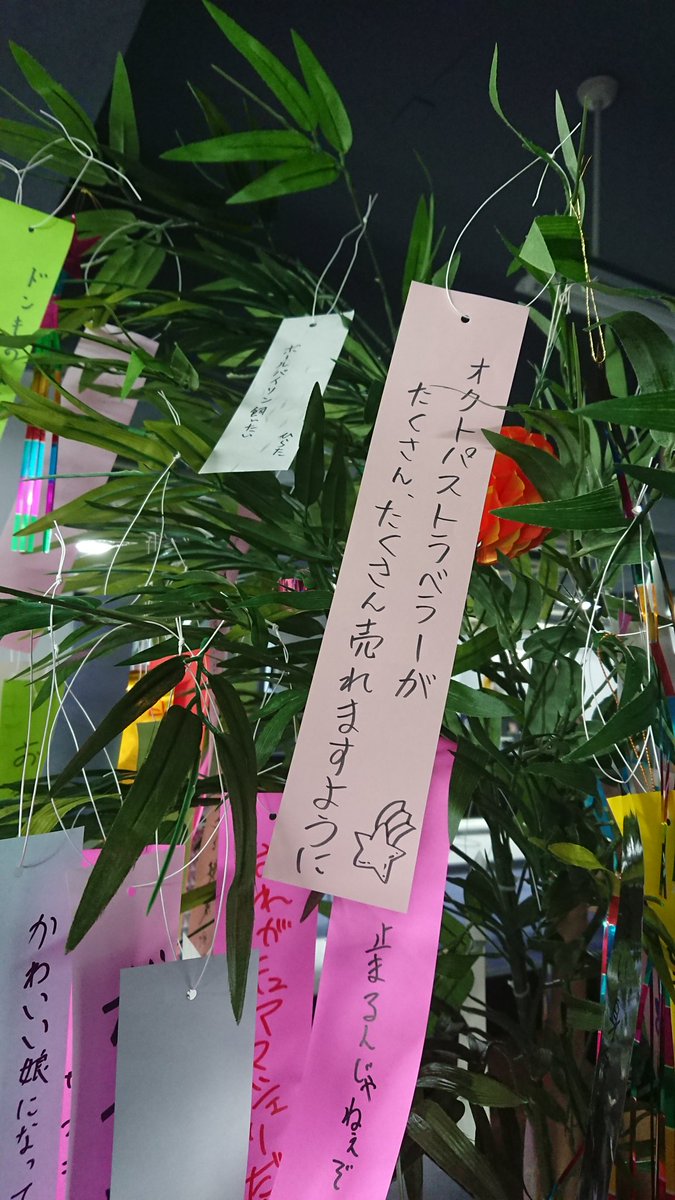 The official Acquire Studios Twitter account took photos of the Tanzaku hung up by employees around the office, many of which wished that Octopath Traveler will succeed.

Fast forward to today, and Octopath Traveler has been a smash hit not only in Japan but around the world. Looks like dreams really do come true!