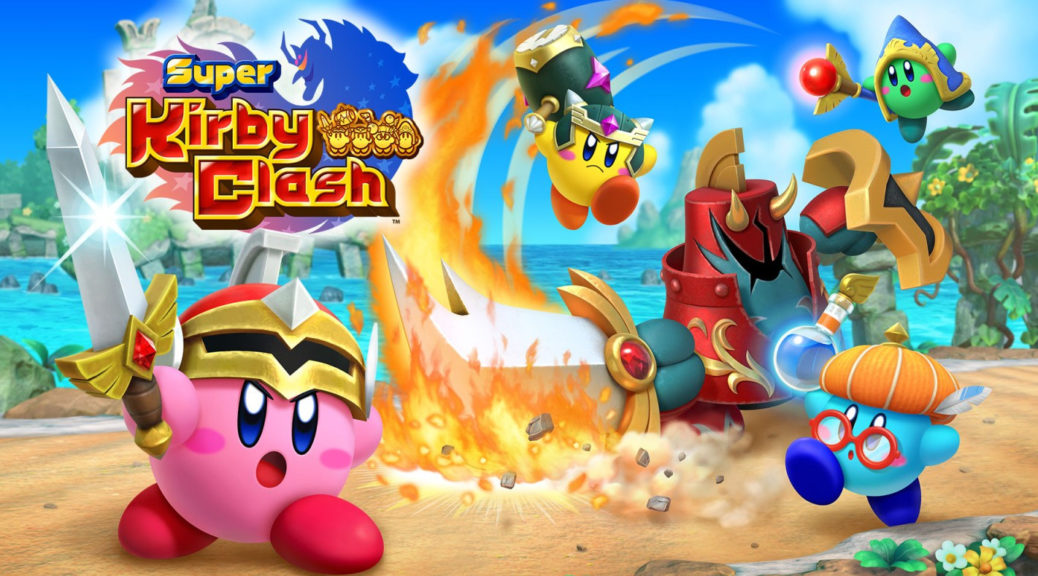 Here are this week’s massive eShop updates – directly to you!