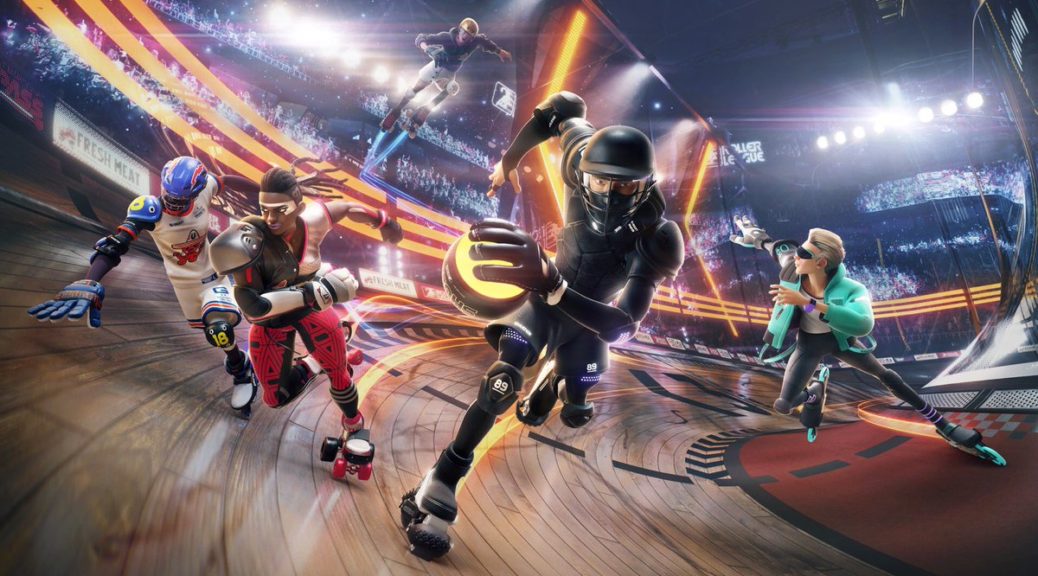 It seems that a brand new unanounced IP from Ubisoft titled Roller Champions has surfaced online with Twitter user @New_WabiSabi sharing some gameplay footage and even some screenshots.

Ubisoft is revealing a brand new IP sometime this year, very likely at E3. It involves Skating and a sports ball. It has a very nice style to it. Here's the logo. pic.twitter.com/UCKhbVPDyE

Source removed watermarks. The other images and queue video will be published by a news website. Get in my server for a sneak peek. Gameplay soon pic.twitter.com/6mBAvoTS0C

We have also received information that  private test for the game was conducted on May 7th with another one possibly taking place in the next few days.

Check out some asset files from the private test:

.Banner staring one of the playable characters.

.Screenshot of some early gameplay footage.

.Assets for a Nintendo Switch controller layout have been found which confirms the game will be heading to to Switch (below is for Xbox).

.There will be quick play matches, ranked matches, custom matches and tournaments you can select from on the main menu.

.The sound options menu allows you to change certain aspects such as the crowd, music, voices, sound effects and even includes a streamer mode.

.The gameplay options menu has 2 aiming modes (Price and Flick) and will allow you to alter the X and Y sensitivity.

.Game will be online only as it immediately searches for a server.

.There will be licensed tracks in the game with songs such as Don’t wanna lose.

.Here is a main menu picture from SpielTimes and they report that the game will run in Unity: 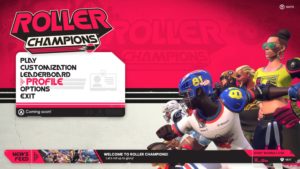 .The game will feature an animal mascot similar to the Llama in Fortnite: