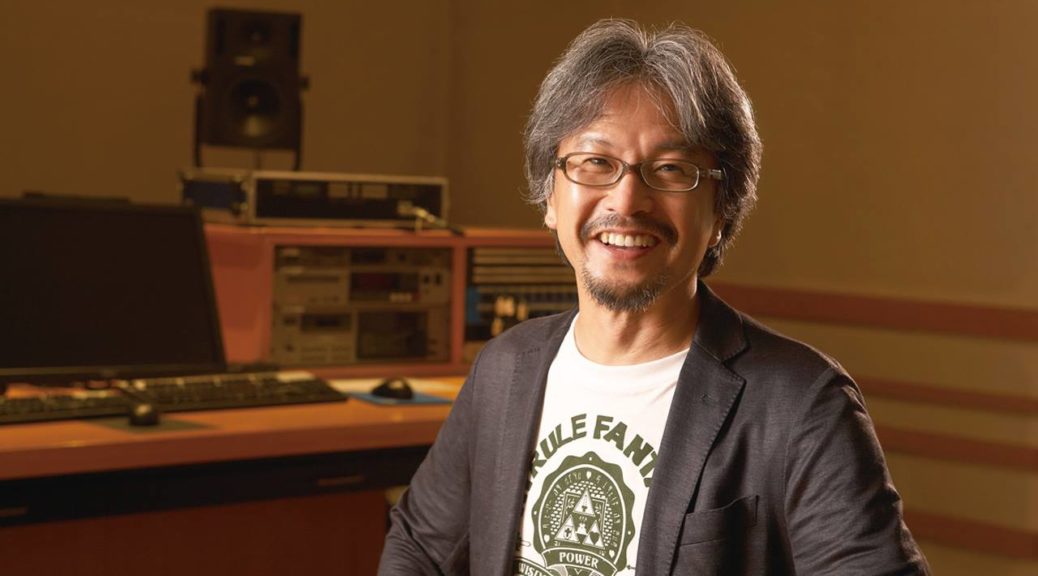 In past interviews, Super Mario and The Legend of Zelda creator Shigeru Miyamoto revealed that he doesn’t hire developers based on whether they are good at video games or not.

It seems The Legend of Zelda series producer Eiji Aonuma also shared the same ideas as Shigeru Miyamoto. In an IGN interview, he said he would rather work with someone that has a different skill, like climbing mountains or scuba diving:

“‘I’m thinking probably very similar to Mr. Miyamoto and not necessarily do I want to work with someone that’s good at playing games. I would rather be with people maybe have an interest in climbing mountains or love scuba diving in the ocean. Just someone with a very different skill. And so maybe by having those skills we can incorporate them into our games.”

Regardless of whoever he chooses to work with, they should be able to speak Japanese:

“I think that’s definitely something we think about. And I would love to work with a lot of variety of people with different backgrounds, just because, as I mentioned earlier, I would love to have all their different experiences. But one thing: If they can speak Japanese that would be good, because I can communicate with them.”