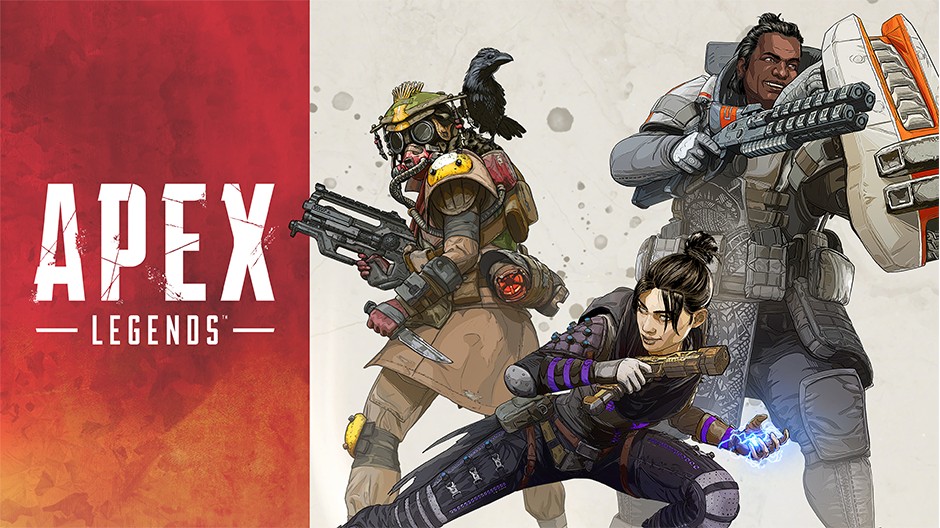 Recently, the developers of Titanfall did a surprise release of their latest Battle Royael and Overwatch inspired game Apex Legends which has been a very big hit!

However the game did not release on Nintendo Switch yesterday but was released on Xbox One, PS4 and PC and nothing about a Nintendo Switch version had been mentioned until now.

In an interview with Eurogamer it was said that:

Lead producer Drew McCoy told me that while Respawn would love to bring Apex Legends to mobile and Switch, there’s “nothing [they] can currently talk about”, so you’ll have to dock that handheld for now.

This is likely a hint that the game is currently being developed for Nintendo Switch and Mobile but they may not be able to talk about it just yet however we could see it later this year.