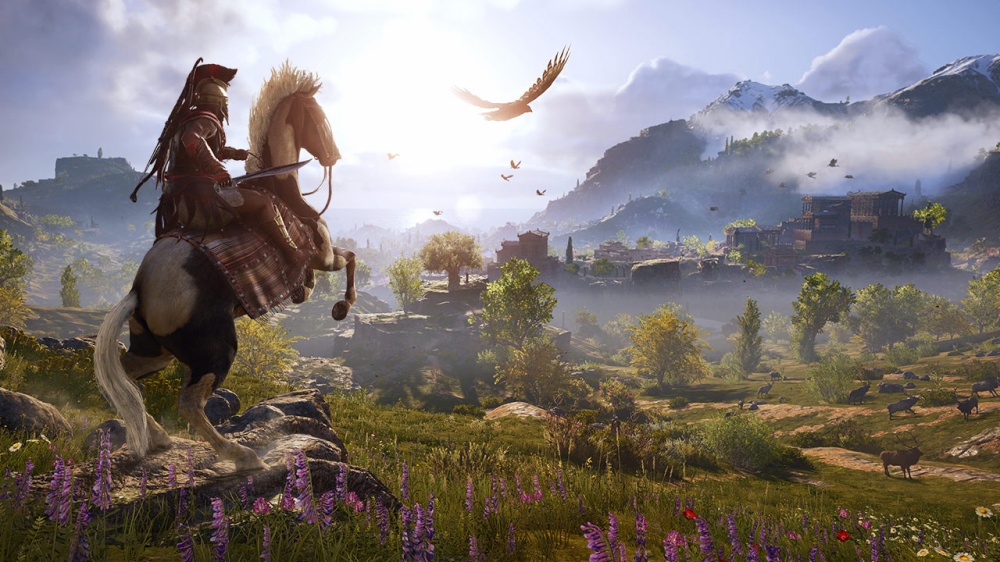 A few months ago, Ubisoft revealed sales figures for some of their franchises including Assassin’s Creed which has managed to hit 140 million units.

I just realised Ubisoft updated its franchise sales figures a while back and no one reported on it.