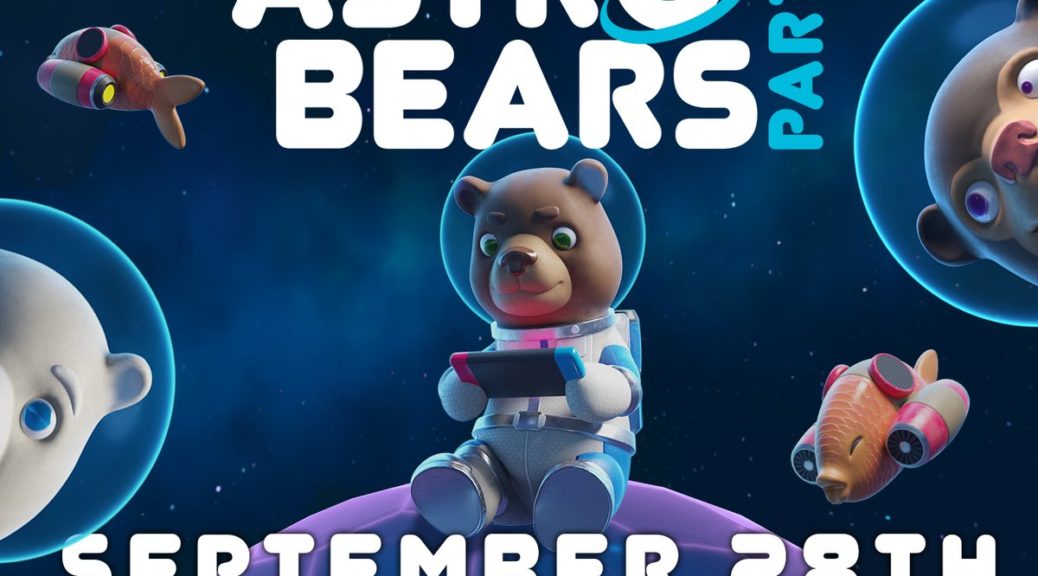 Astro Bears Party, a competitive game involving bears in space suits, has been confirmed for release on Nintendo Switch.

Looks like you won’t have to wait too long to play it!