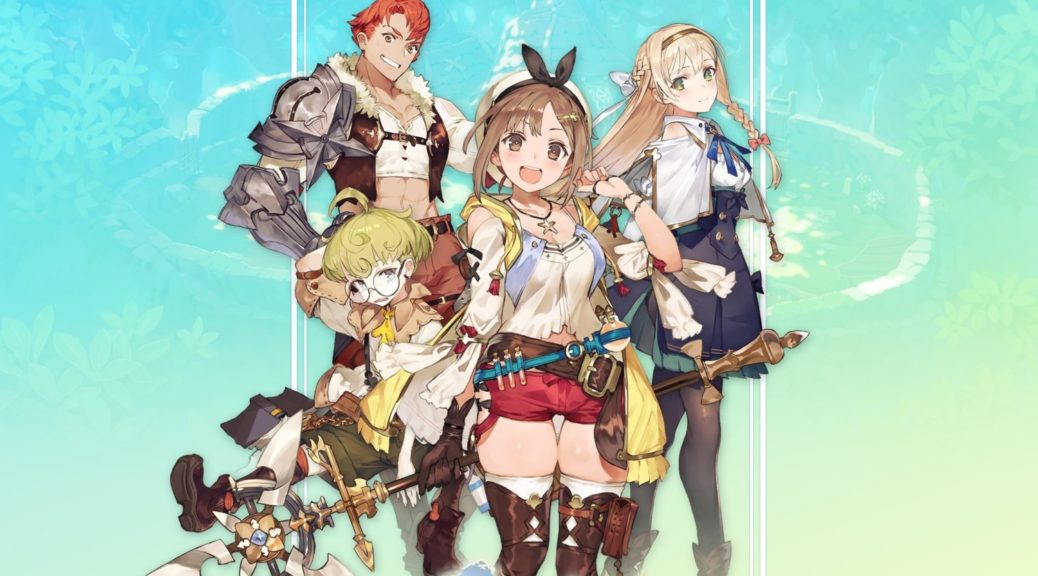 4Gamer has recently talked with Gust’s Junzo Hosoi, Atelier Ryza’s producer, to give some insight on the latest entry in the Atelier franchise.

Notably, the producer talked about how the character designs came to fruition and how these designs depart from previous titles. As it seems, the designs were influenced mostly by designer Toridamono which made them very appealing, rustic and idyllic.

Hosoi further added that Toridamono also added in his own interests which resulted to Ryza’s thighs garnering lots of attention.

Read on below for the full details of the interview:

4Gamer: This time, the process for character reveals was a bit different. Before, the protagonist and her female friends would be revealed first, but this time, boys like Lent and Tao were revealed before Klaudia.

Junzo Hosoi, producer: “Recently, the Atelier series has been going for a ratio of 4 girls: 3 boys, with more girls than boys; because the games were about the things that happened to the protagonist, the girls would be introduced first. However, this game’s storyline isn’t about the protagonist, but is a story about the coming of age of the boys and girls, so we changed the presentation a bit.”

4Gamer: What sorts of adventures will they go on with Ryza?

Hosoi: “The game takes place on Kuken Island, an island in the middle of a brackish body of water. Here, it is taboo to leave the island, and Ryza and the others live mundane lives there. The story begins when, in order to find something interesting, they decide to leave the island.

Beginning with learning about alchemy, they meet up with various people, and find out the secret of the island, as well as a threat looming over the island. Eventually they must stand up and face off against the threat, but this isn’t a chronicle of heroic deeds. It shows the events that lead to their coming of age, like experiences that happen during a student’s summer vacation.”

4Gamer: What was the process behind hiring Toridamono-san for the character designs and Yashichiro Takahashi for the story?

Hosoi: “Regarding Takahashi-san, it was that the person whom you might even call the father of the series, Shinichi Yoshiike, is working on the story, and they were close friends. Takahashi-san also wanted to work together on a brand-new game, so that worked out and so we invited him.

As for Toridamono-san, that’s purely us looking at the profiles and works of various candidates, and choosing who we thought was best.”

4Gamer: The character designs give off quite a different impression this time.

Hosoi: “Right. On that note, the designs were very difficult to navigate. No matter how much we tried, there was a gap between the worldview we had in mind, and what Toridamono-san had in mind. The Atelier characters drawn by Kishida Mel-san, NOCO-san, Yuugen-san and the others up to this point were very flowery, and what you would call girly.

On the other hand, Ryza, the protagonist of this game, was “a regular girl who’s defining feature was that she didn’t have defining features”, and “a girl from a rustic village”, which we decided from the start. However, the entire team up to that point were dragged down by the design image up to this point, and couldn’t decide upon Ryza’s design.” 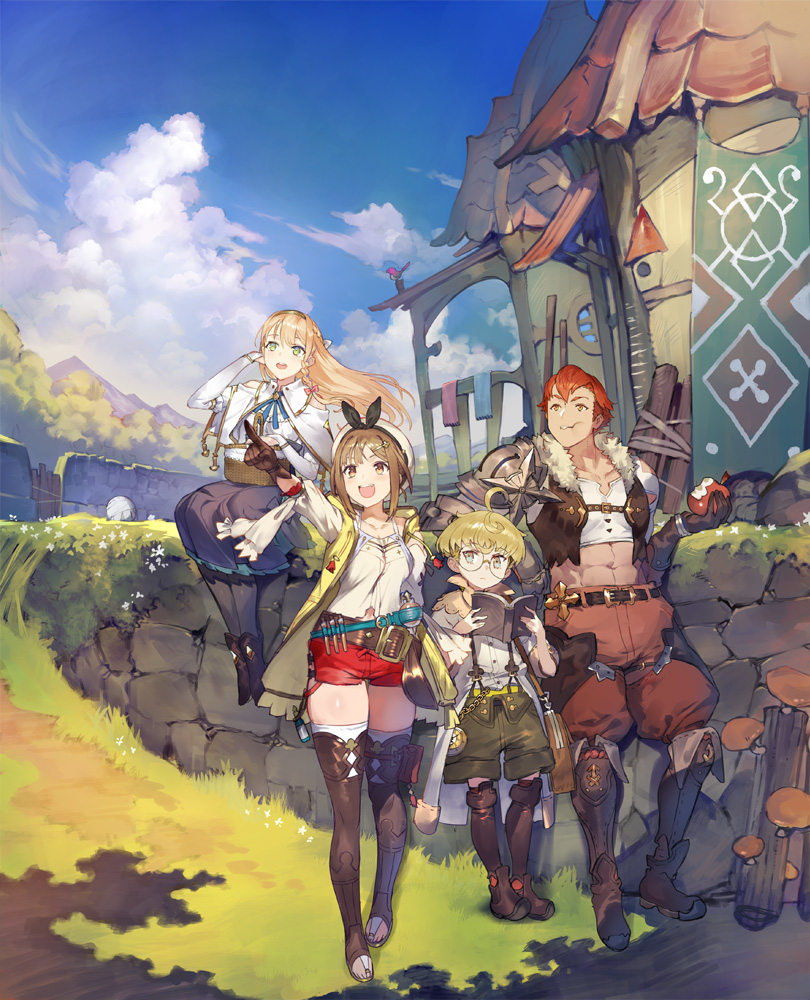 4Gamer: Being asked to create “a normal girl” is probably even harder.

Hosoi: “That’s right. So, firstly we decided to go with a design that was “normal as felt by Toridamono-san”, but it seems they were quite troubled over it, and so the days were mired in agony.”

Hosoi: “In our view, Toridamono-san’s characters are very appealing, rustic and idyllic, and we believe it fits the image of the game perfectly. Because of this, we’re relieved just from the fact that we somehow made it through this.”

4Gamer: Speaking of Ryza’s design, her thighs have garnered a lot of attention.

Hosoi: “That’s likely the result of Toridamono-san’s interests. (laughs) There have been various alterations on the character design, and originally Ryza was wearing a miniskirt. Atelier protagonists wear skirts mostly, after all. But no matter what, Toridamono-san couldn’t picture Ryza with a skirt, and when I gave the okay to redraw the design, Toridamono-san said meaningfully, “Is it alright if I add in my interests?” The result of that is the hot pants-wearing Ryza that almost seemed like a completely different character.”

4Gamer: Well of course he probably likes those thighs! (laughs)

Hosoi: “Though characters like Tao had their designs decided upon immediately. Ryza’s really was troublesome.”

4Gamer: Have there been cases where surrounding characters have their designs decided upon first?

Hosoi: “In the first place, there have been many cases in the Atelier series where the protagonist’s design is decided upon last. That’s because many times, the method of solidifying the image of the surrounding characters, then finally creating a protagonist that would shine amidst those cast, was used. However, there was feedback that when using this method the game’s marketability would be unclear, so in recent years, the protagonist’s design has been created first.

For this game, first we decided on Tao, then Ryza after a number of other characters, and finally, Klaudia.”

4Gamer: Why was Klaudia last?

Hosoi: “She’s a character meant to be like the complete opposite of Ryza, with a calm image as a contrast to Ryza’s lively image, so we couldn’t make her design before deciding on Ryza’s.”