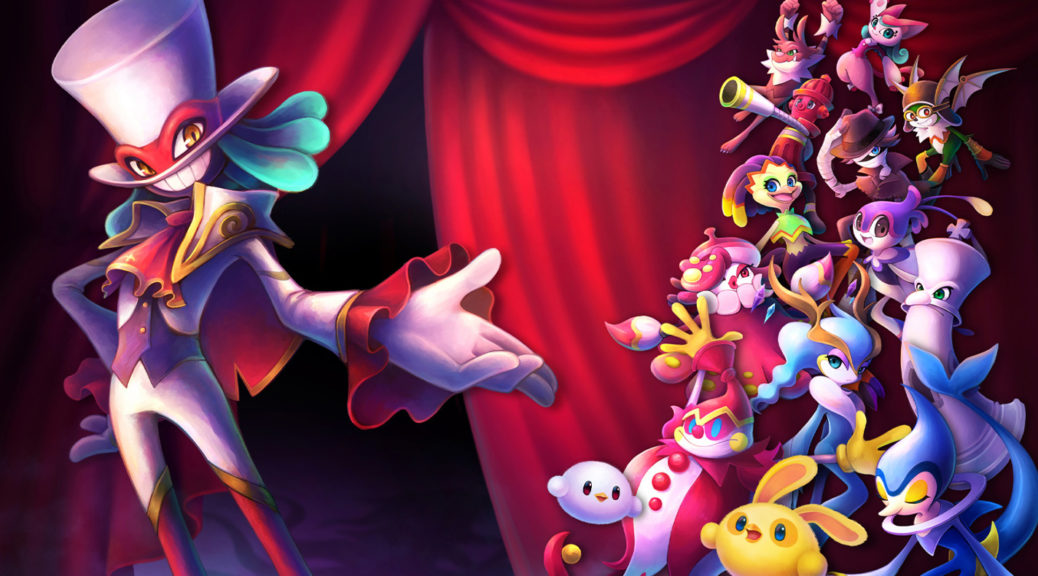 The trailer shows off more of the game in action, including co-op mechanics and costume power-ups. It also reveals that the game will be launching on March 26, 2021 for Switch.

Embark on a wonderous adventure in this new game from legendary creators Yuji Naka & Naoto Ohshima! Don over 80 costumes and wield a variety of abilities across 12 dreamlike stages. #BalanWonderworld makes its grand entrance on #NintendoSwitch, March 26, 2021. @balanwworld pic.twitter.com/WcKRpXka3w

As Leo and Emma, players will don costumes to wield a variety of abilities. A costume with a gear ability, for example, lets players rotate gears to open doors or access new paths. There are more than 80 costumes to find, with the ability to carry up to three at once. Change between costumes to collect crystals and Statues scattered throughout stages. A two-player mode is also available! By combining costume abilities with friends, players may be able to reach new locations. BALAN WONDERWORLD will make its grand entrance on Nintendo Switch on March 26, 2021.