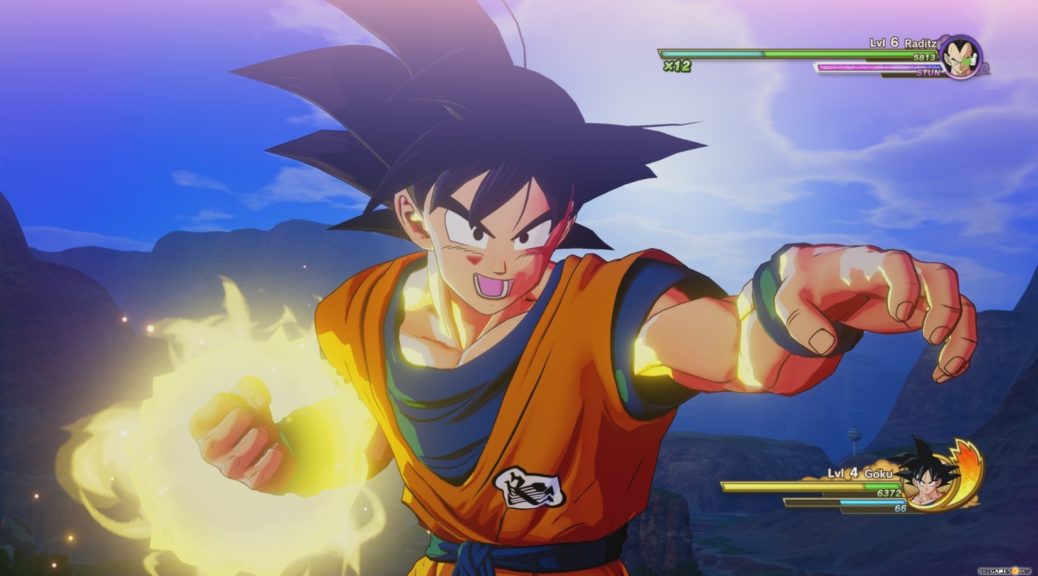 In an interview with Twinfinite, the producer of Dragon Ball Z: Kakarot was asked about the possibility of Bandai Namco bringing the game to Switch in the future.

Is there a possibility for a Nintendo Switch port down the line?

Ryosuke Hara: All I can say is that we’re not thinking about adapting the game for the Switch for now.

Although the game hasn’t been confirmed to be coming to Switch, it’s likely that it may receive a Switch port in the future with Dragon Ball FighterZ and Dragon Ball Xenoverse 2 receiving ports months after the original PC, PS4 and Xbox One releases.