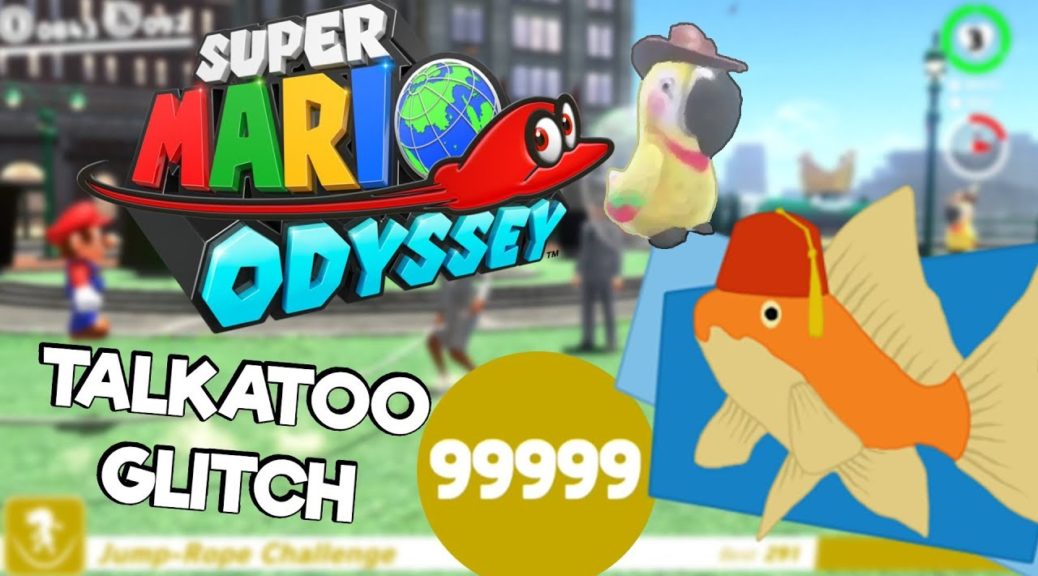 If you’ve visited the Metro Kingdom in Super Mario Odyssey, you’d probably have encountered the Jump Rope Challenge, a mini game where Mario tries to jump as many time as possible without touching the rope once.

A cheat called the Talkatoo Glitch has been discovered by players. To perform it, simply stand in front of the Talkatoo Bird, jump, and throw Cappy toward the bird. Talk to the bird just before Cappy hits it. After talking to the bird, quickly take your camera off the bird, because when Mario looks at the bird, the camera will freeze.

Now all you have to do is walk to the Jump Rope Challenge, ground pound, look at the bird, and voila – Mario starts floating in the air and you’ll start getting an insane score.