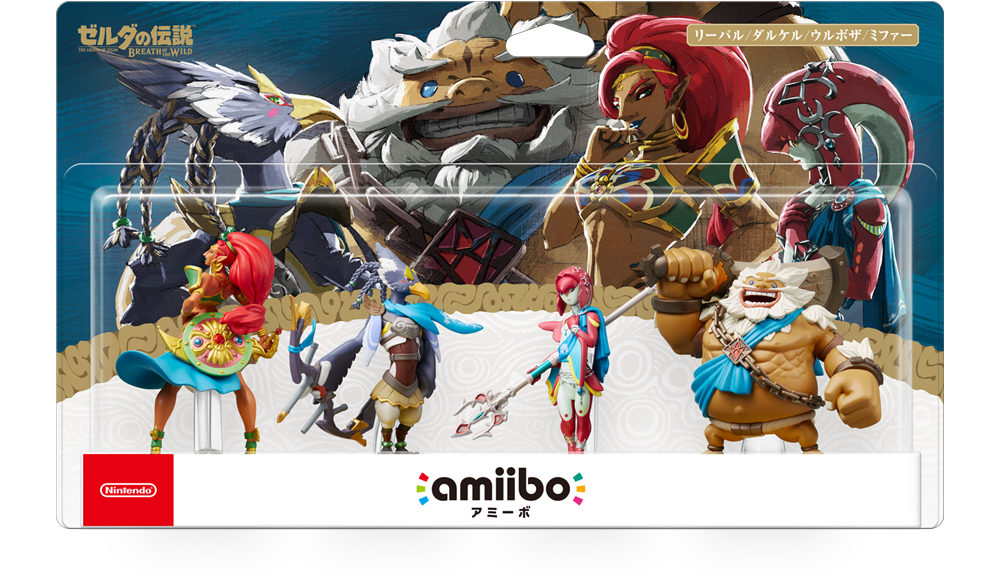 Two years ago, Nintendo released four amiibo based on the champions in The Legend of Zelda: Breath of the Wild – Daruk, Mipha, Revali, and Urbosa.

Ever since the day they were released, they have become harder and harder to find as Nintendo reprinted them once (or was it twice, I couldn’t remember) in 2018. As a result resale prices for all four Champions amiibo are now extremely high in various parts of the world.

Thankfully, there are signs pointing to a reprint for the Champions amiibo. A Taiwanese retailer has informed all of their customers that the amiibo will be restocked on April 10, 2019. Given that the amiibo Taiwan receives is the Japanese version, a restock should happen in April in Japan. As for the west… we’ll have to wait and see.