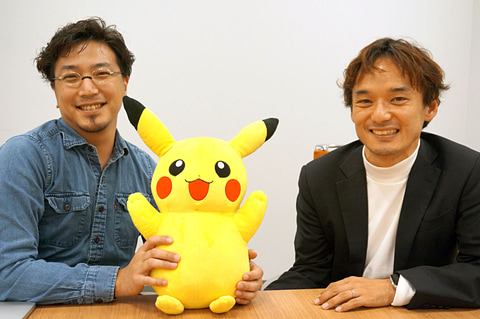 The Pokemon Company is releasing a free service called Pikachu Talk that allows users to speak to Pikachu on their Google Home and Amazon Alexa devices.

By saying “Pikachu, I Choose You” to the Smart Speaker, the Pikachu Talk program will immediately start.

Using vocabulary found in the Pokemon series such as “10,000,000 Volt Thunderbolt”, “Get!”, will invoke special responses from Pikachu too.

Pikachu Talk is currently developed by Ogawa and Shindo from The Pokemon Company, who previously engaged in work on Pokemon GO and Pokemon GO Plus.