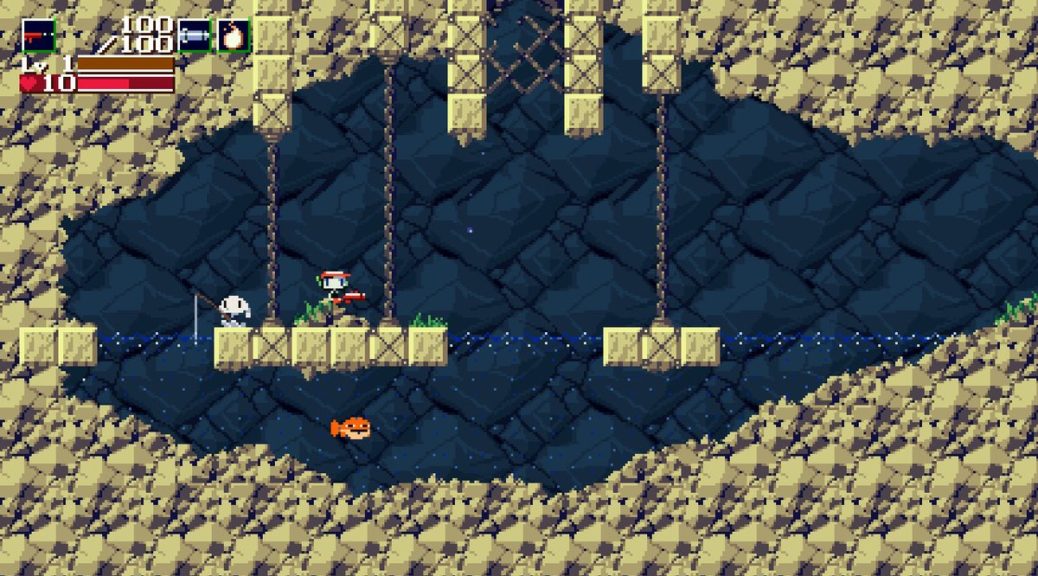 The promised two-player multiplayer feature of Cave Story+ on the Nintendo Switch has finally arrived. Even though it was delayed, at least better late than never.

The two-player local multiplayer was one of Cave Story+’s main selling point when it first launched on the eShop in June. Players who have bought the game can download the update now on the Nintendo Switch eShop.