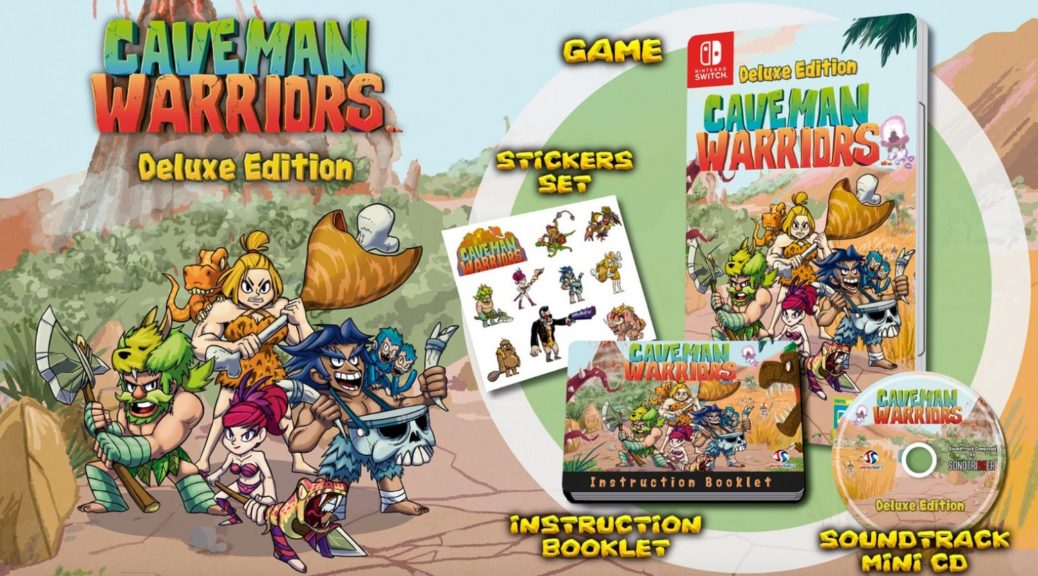 Last year, JanduSoft and Avance announced Caveman Warriors: Deluxe Edition, a Nintendo Switch physical release that was supposed to launch in Europe by the end of 2018.

For reasons unknown Caveman Warriors: Deluxe Edition was unable to meet its late 2018 launch window. The release date has been quietly updated to March 22, 2019 at several retailers across Europe, which include Amazon Spain. So that should be your new release date. 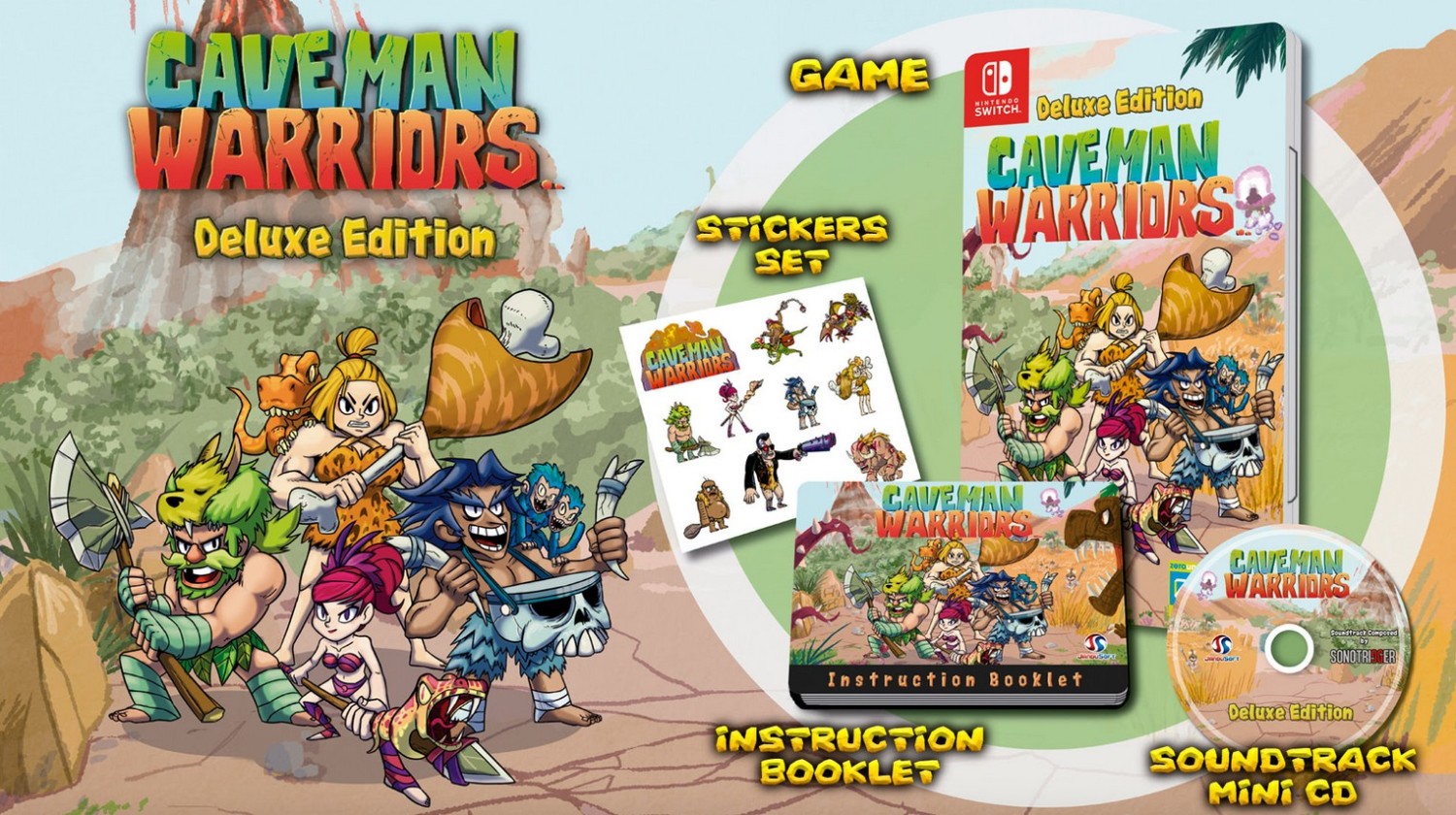