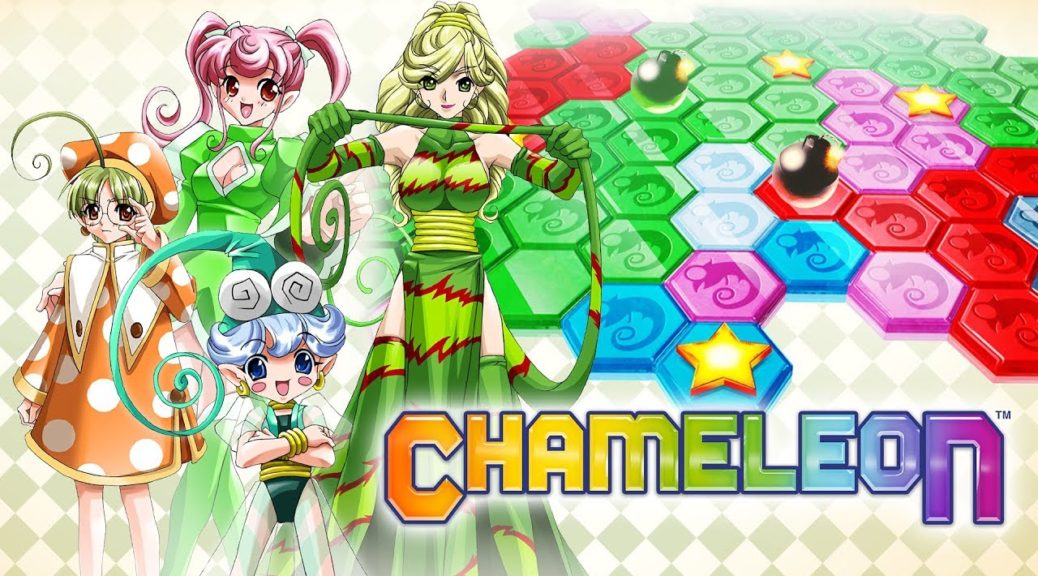 The game is set to launch on November 26, 2019 for USD4.99 digitally on Nintendo Switch

Play as one of four magical sisters as you battle to conquer your territory for the chance to play against the ultimate puzzle master! Utilize unique special moves, power ups, and combos to get one step closer to becoming the champion!

• 4 Different Game Modes – Basic, King, Race, and Random Modes, each with its own unique objectives and challenges

• Random Puzzle Generator – No two games will ever be the same!