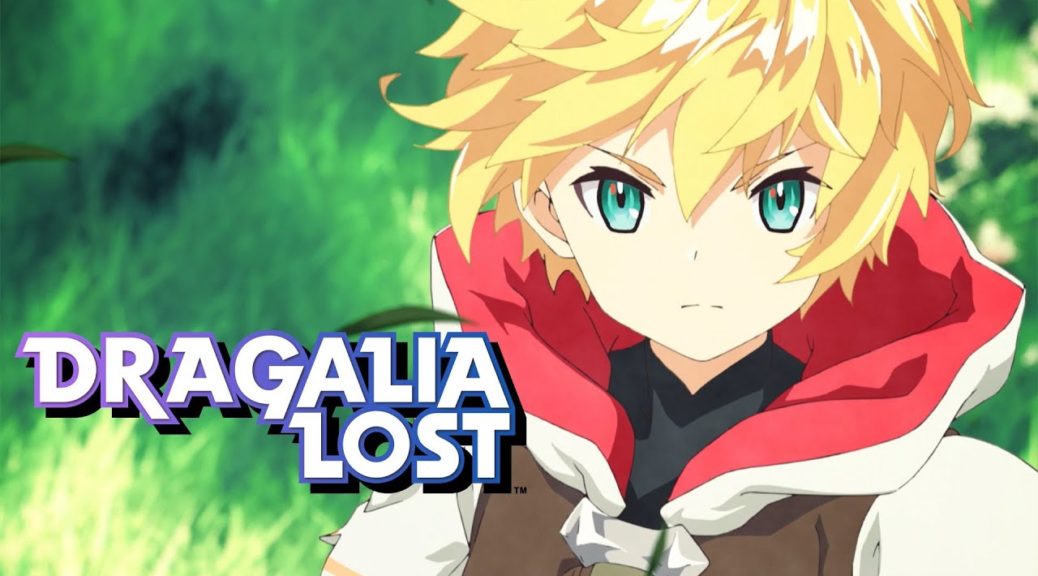 Along with the release, it seems like Nintendo and Cygames aren’t pulling their punches in the public media, either. An extensive 30-second animated commercial is now playing on TVs in Japan – and it’s not too shabby!

Developed in partnership with Cygames, Dragalia Lost is a free-to-start game where you must unite with powerful dragons and assemble a customized party of adventurers to save the Kingdom of Alberia. By engaging in real-time battles using intuitive touch-screen controls, you can let loose powerful attacks and transform into a mighty dragon to conquer mysterious evil forces. While playing Dragalia Lost, you can also share the experience with up to three friends in synchronous online multiplayer to battle through the game’s main story adventure, additional quests and special Raid Events.