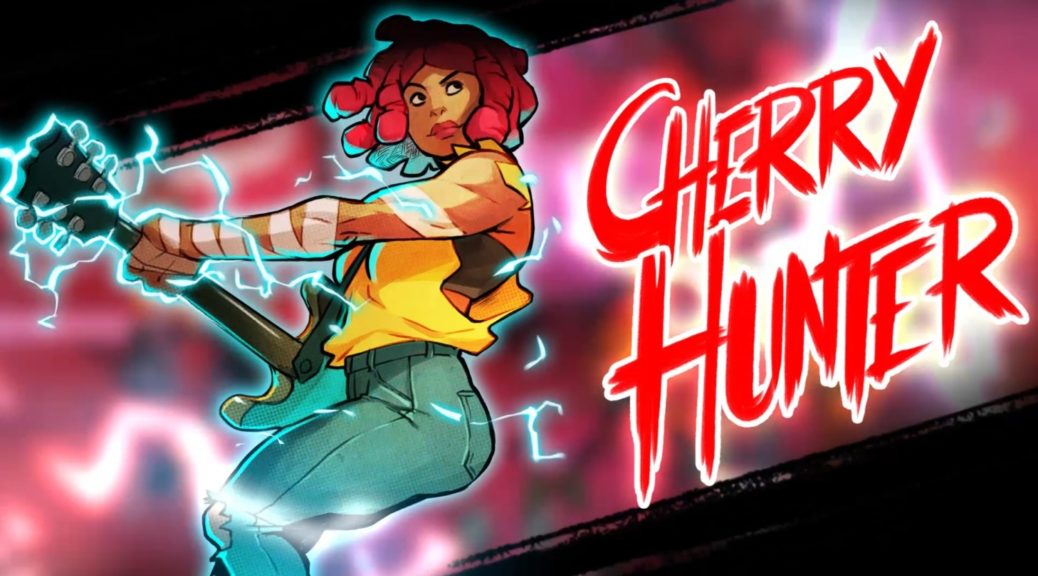 Recently, Dotemu revealed that a new character called Cherry Hunter will be joining Streets Of Rage 4’s roster as a playable fighter.

This game will also be playable at PAX West later this month so you can expect to see much more gameplay of Cherry Hunter in action.

Check out the trailer and some screenshots below:

Cherry Hunter is the daughter of Adam Hunter from the original Streets of Rage. Her interest in following in her father’s footsteps and becoming a cop soon faded out, replaced by her love of music. Nowadays, she plays with her electro progressive rock band.