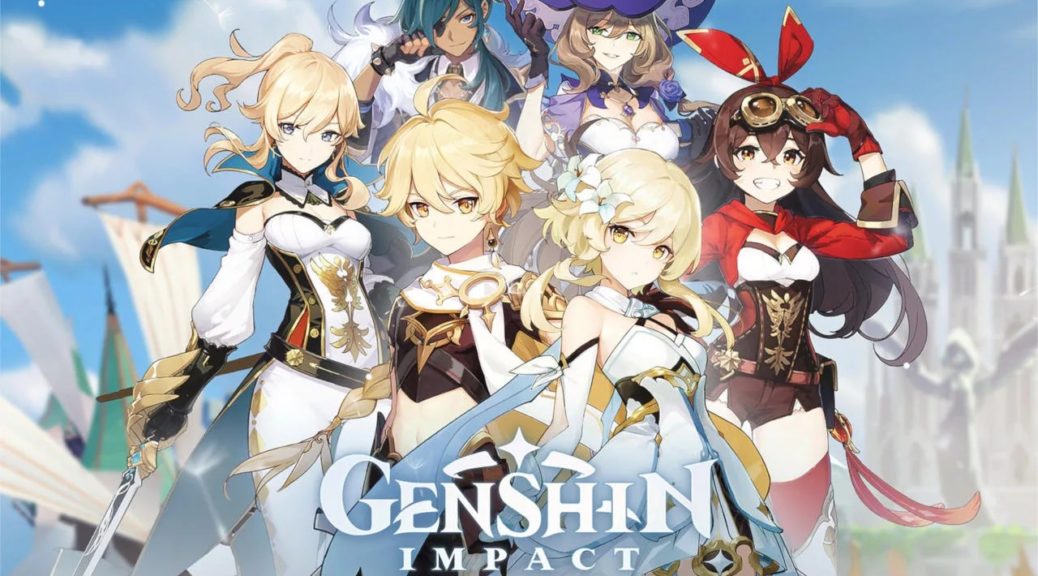 Previously, we reported on the adventure game Genshin Impact, which seems to take a lot of inspiration from The Legend of Zelda: Breath of the Wild. From our earlier coverage, we noted that its UI, world, climbing system, and more appeared to be somewhat lifted from Nintendo’s own IP – and it looks like such observations were not lost on Chinese gamers, either.

At the recent ChinaJoy event, the game’s developer Mihoyo revealed that Genshin Impact would be hitting PS4, PC, and smartphones. The following PS4 trailer highlights some gameplay elements which really resemble Breath of the Wild – although the combat system does feature a lot of originality as well.

Following this announcement, many Chinese netizens took to a Weibo thread to discuss the game – and how it seemed to mirror Nintendo’s Breath of the Wild a little bit too much. While some were excited, there were also a lot of skeptic remarks and accusations flying around:

This is really shameful, Sony! Have some face!

Great, I bought a PS4 just to play breath of the wild.

Mihoyo took the opportunity to cooperate with Sony and agree to plagiarism. This is really disgusting.

This game was unnecessary.

Sony: “I heard that [Nintendo] has Zelda as an exclusive? Not anymore!”

Congratulations to Zelda on the PS4. 🙂

The same thread also features some death threats and family insults against Sony and Mihoyo – which we certainly won’t post here. Apparently, One Chinese attendee got so angry at Sony’s support for the game that he destroyed his PS4 at the ChinaJoy event!

When Mihoyo unveiled Genshin Impact for PS4, many noted the game was inspired by BOTW.

Some fans of BOTW are upset that Sony is promoting this game because of the similarities + they think it’s shameless of Sony.

This man smashed his PS4 at ChinaJoy in protest. pic.twitter.com/jwJqwREgaz

As a disclaimer, NintendoSoup does not endorse or condone such violent actions and death threats against any developers or publishers. In any case, it looks like Sony and Mihoyo may have their hands full with some bad press. We can only hope things clear up eventually, so that the game can release without further controversy.