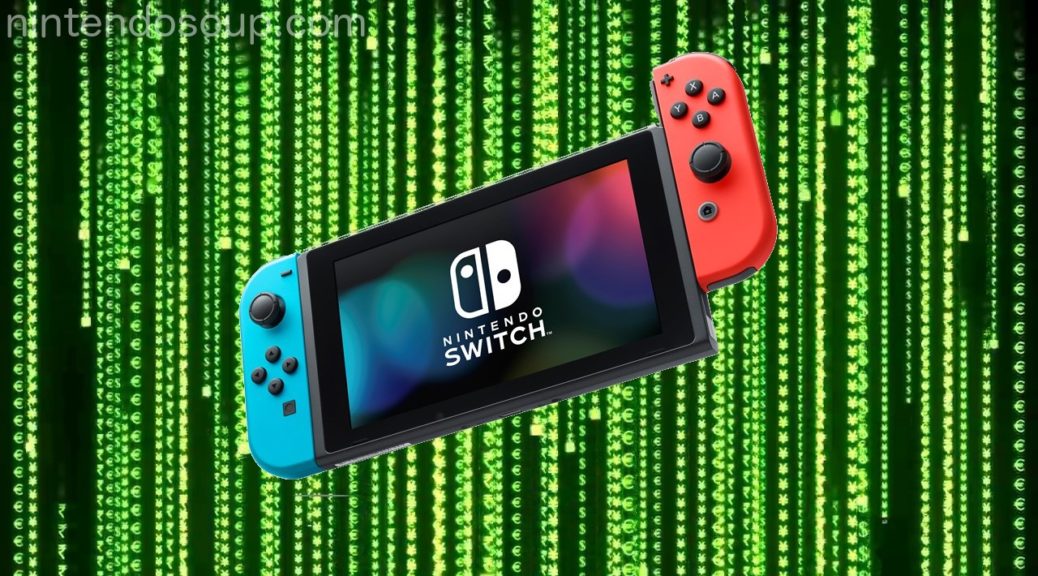 Yesterday, Nintendo announced it’s releasing an update that will add Chinese and Korean support to the Nintendo Switch system menu this week.

You’d probably think that everyone living in the Chinese and Korean regions would be grateful for Nintendo, but sadly that’s not the case. A famous Chinese news account on social media platform Weibo has posted an absurd message, claiming that the update is an attempt by Nintendo to lure console modders away from piracy, because Nintendo believes the Chinese “are all pirates”. 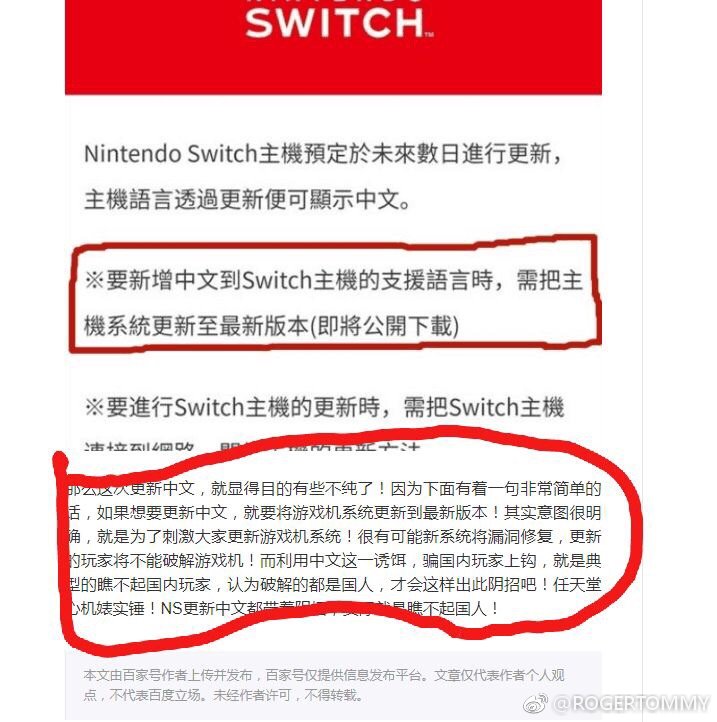 “This Chinese (Switch menu) language update shows that something is fishy. Because of the fine print, it means that if you want Chinese support, you must update the firmware to the latest patch. Actually the purpose is very obvious, it is to get everyone into updating their firmware. It is possible that the new firmware update will patch the piracy loophole, those who update will thus be unable to play hacked games. By using this Chinese (Switch menu) language update, Nintendo is trying to fool Chinese players in updating the firmware. This is a typical example of them looking down on Chinese people, thinking that most hackers (people who play hacked games) are mainland Chinese, that’s why they are doing this secretly. That’s their secret agenda. I think Nintendo is looking down on the Chinese“