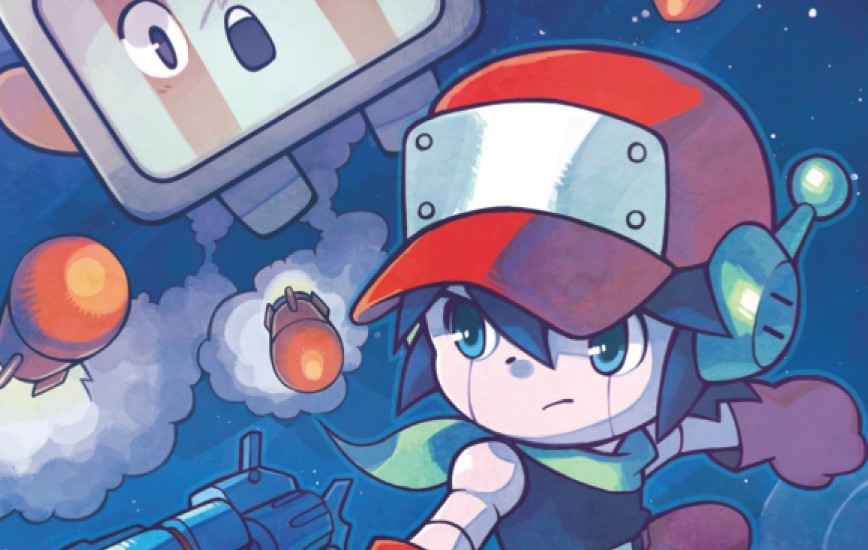 Nicalis recently asked their followers on Twitter whether they have played Cave Story+ on Nintendo Switch, but the image that comes attached with the tweet is much more interesting than the question.

The reason why it is so is because the box art Nicalis has uploaded is the Japanese version, albeit with an ESRB rating. This has led to speculation Nicalis might print a new version of Cave Story+ with the Japanese artwork, but nothing’s confirmed yet.

Here’s the new version, which uses the Japanese box art. Keep in mind the ESRB rating at the bottom left. 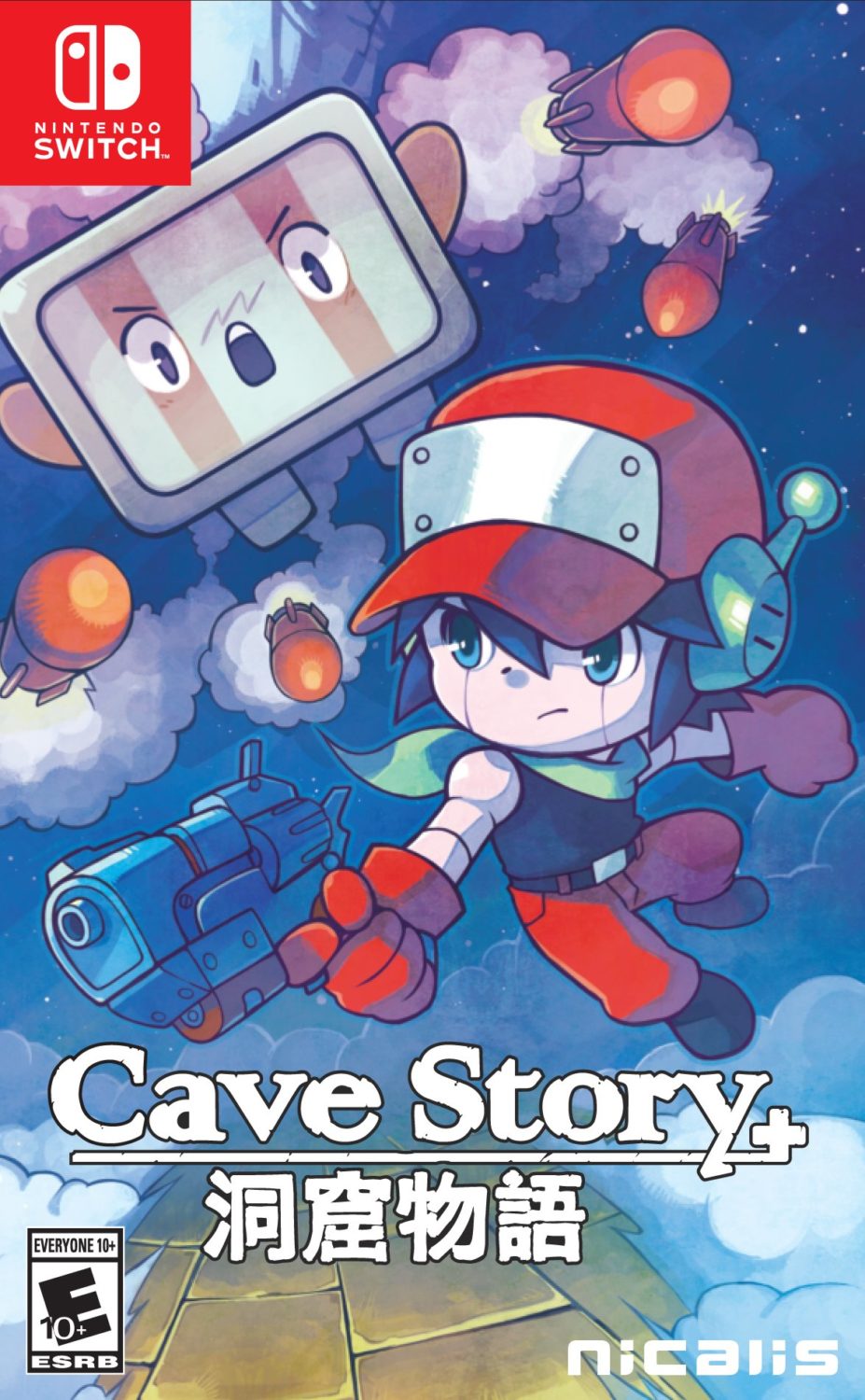 And here’s the current one: 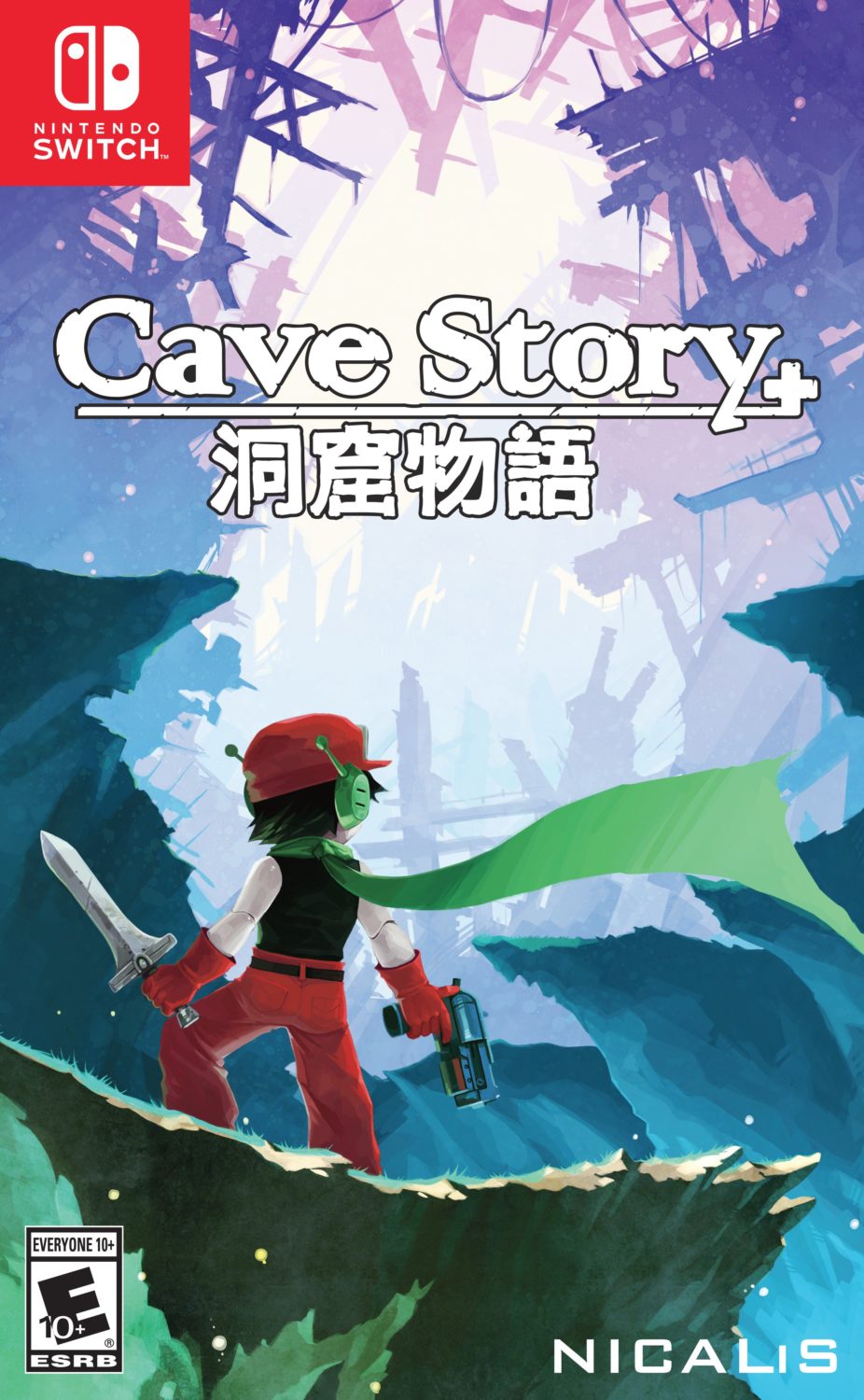 Let us know what you think in the comments below!