Could Pokemon Sword And Shield's Galar Region Be Connected To The Kalos Region? | NintendoSoup 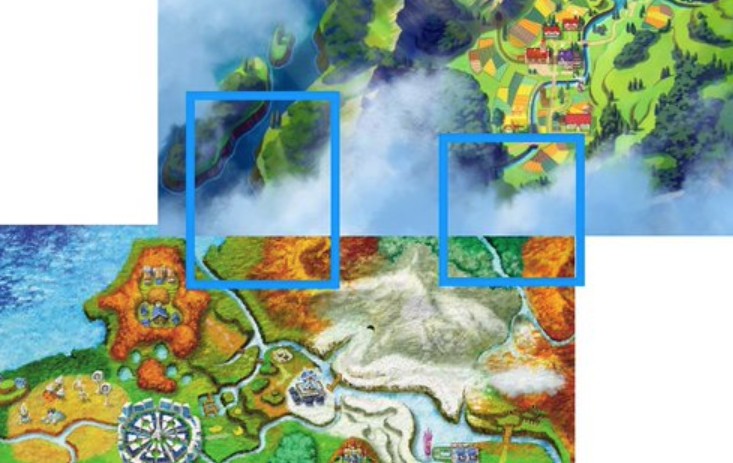 Several Pokemon fans have made an interesting discovery about Pokemon Sword and Shield’s Galar region and Pokemon X and Y’s Kalos region.

Twitter user @PokeliYT first realized that the bottom of the Kalos region could very well be connected by land to the top of the Galar region. Here are the pictures to support his hypothesis: 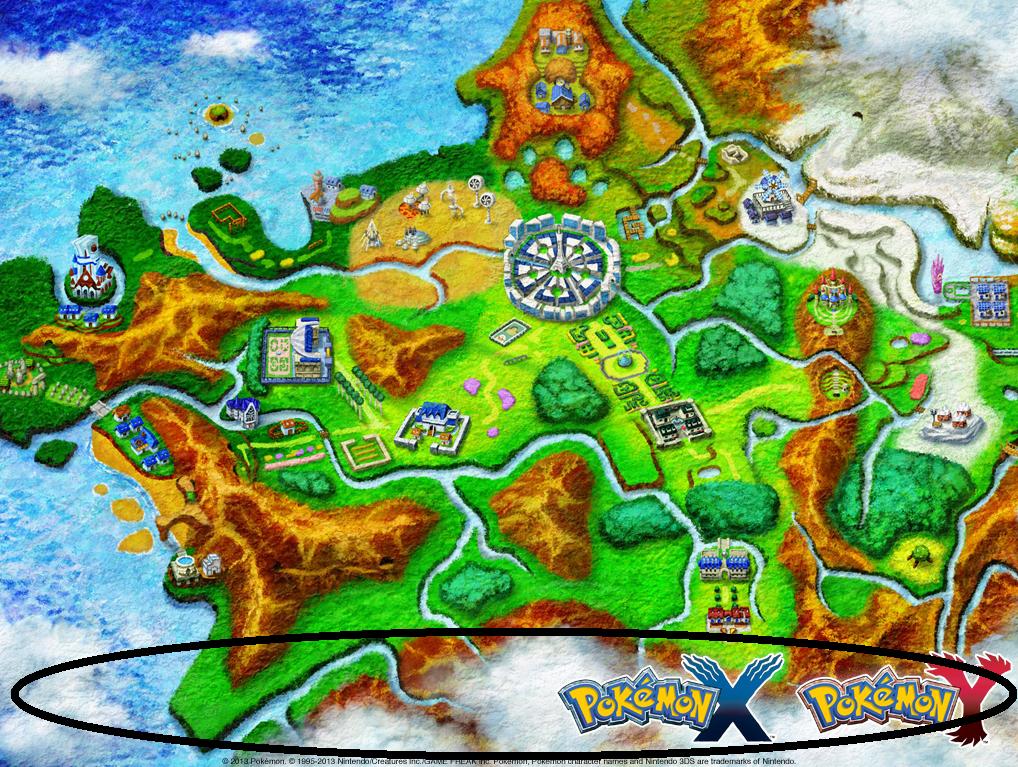 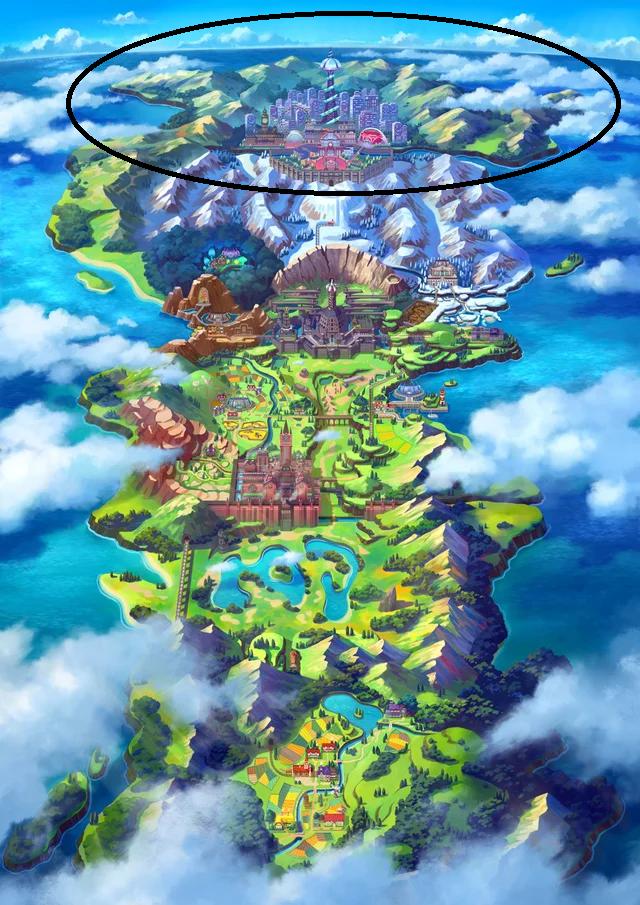 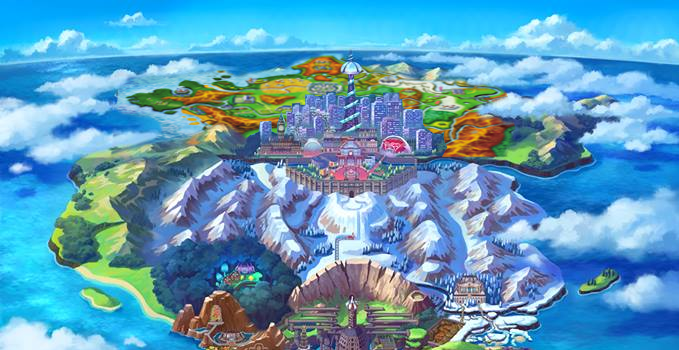 Some believe that it’s too far-fetched, so another Twitter user called @Lataus_ found something even more convincing – the bottom of the Galar region and the top of the Kalos region seem almost perfectly aligned by their forests and rivers: 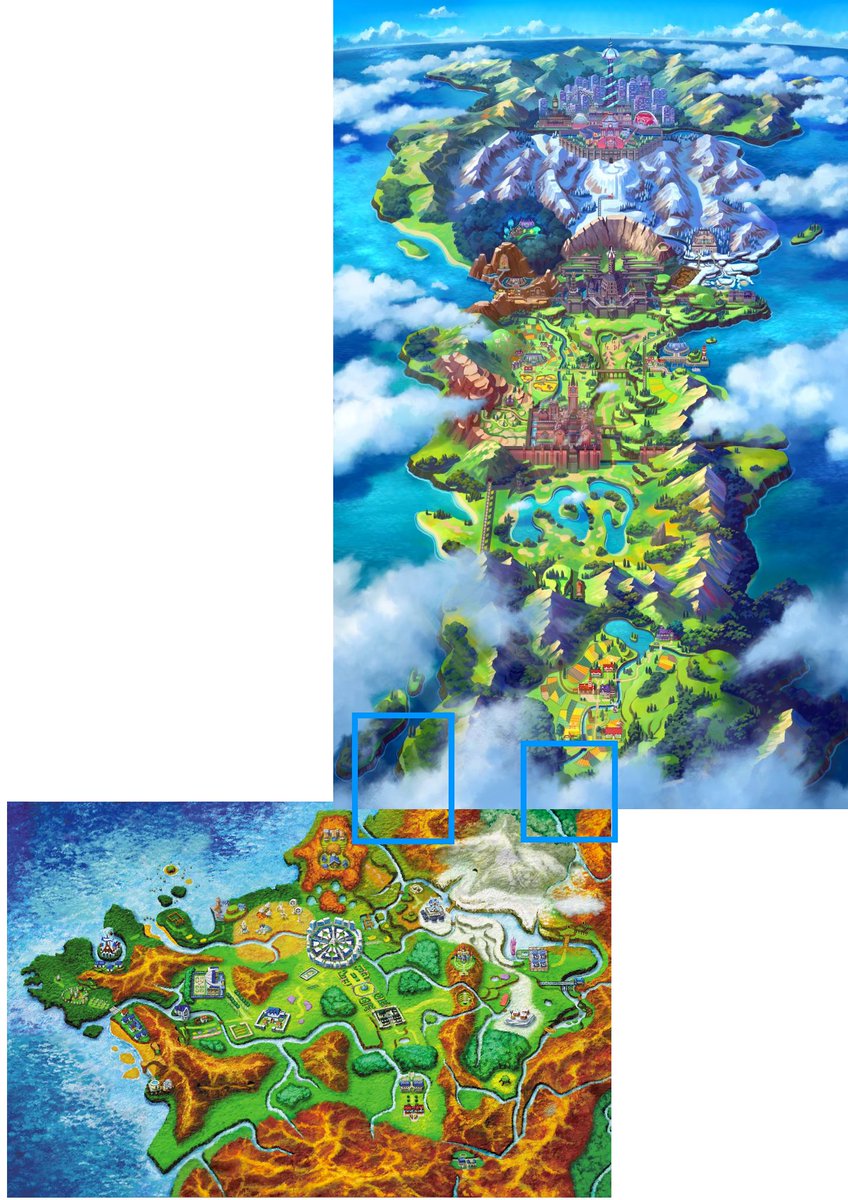 What could this mean? If we’re lucky, we could be exploring the Kalos region in Pokemon Sword and Shield, or at the very least, we’ll be seeing lots of Kalos region references in the upcoming games.