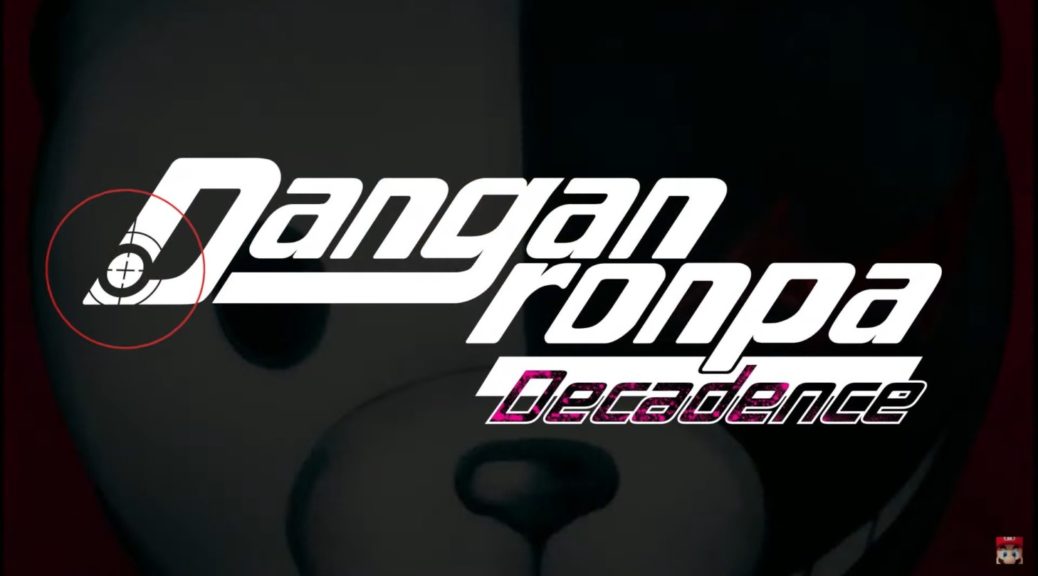 During Nintendo’s E3 2021 Direct, a collection of the renowned mystery thriller game has been revealed!

Danganronpa Decadence, a collection of all four previously released Danganronpa games, will be launching later this year for the Nintendo Switch. The collection will also include the new Danganronpa S: Ultimate Summer Camp.

All four titles will also be released separately via Switch eShop.

Check out the trailer and announcement below:

A COLLECTION HAS BEEN DISCOVERED!

4 Danganronpa games come to #NintendoSwitch in Danganronpa Decadence, launching later this year! The collection includes the new Danganronpa S: Ultimate Summer Camp. All 4 will also be out individually on Nintendo eShop.https://t.co/C8Vz8YIiFR pic.twitter.com/6ub6YVSdXP