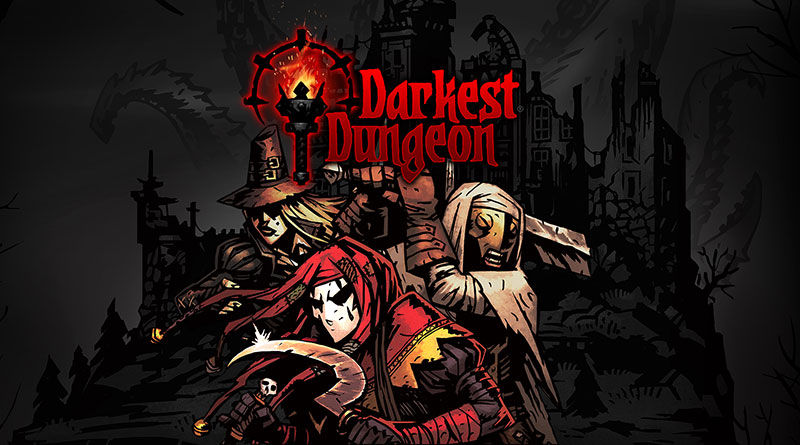 According to @contranetwork, the physical copy of the game will be making its way to the Nintendo Switch sometime in March 2018 and will be published by Merge Games

The retail version will feature the Darkest Dungeon game and its two expansion packs, The Crimson Court and Shieldbreaker. Fans of the game should really consider the physical edition when it comes out in March.