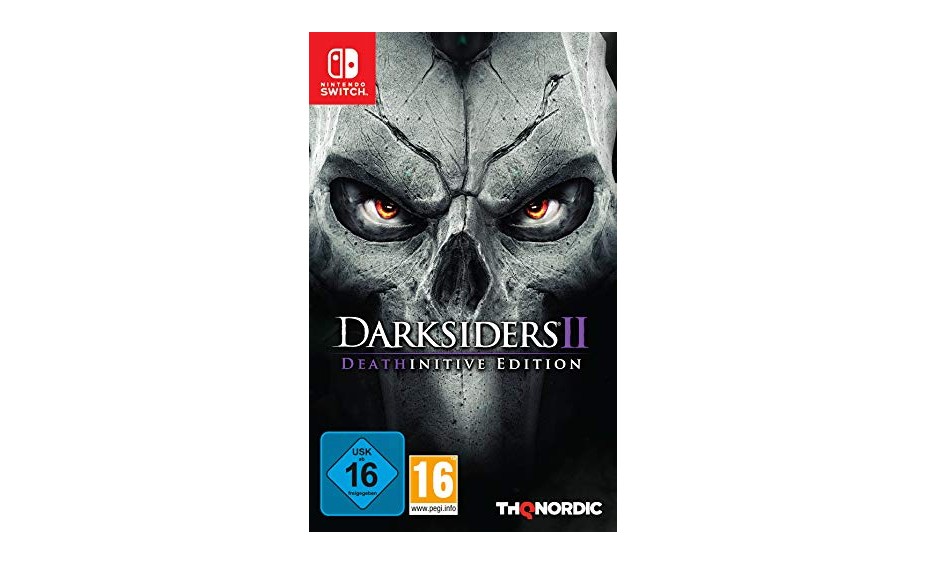 Darksiders II: Deathinitive Edition, which isn’t officially announced for Nintendo Switch yet, is starting to become a reality.

The game was previously leaked on a THQ Nordic website and subsequently listed on EB Games Canada. Today it’s been listed on Amazon Germany and GAME Spain, two major retailers in Europe. It even has a boxart:

Given the timing of these listings, we can probably expect to hear an official announcement from THQ Nordic in the next few days.