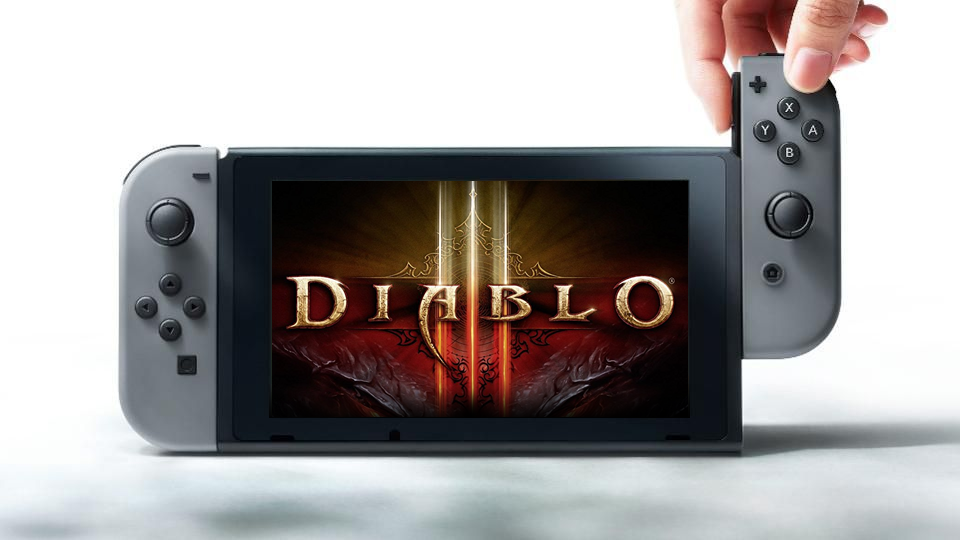 Diablo III is certainly not a game that anyone will imagine to be on the Switch. However, the developers behind so have a reason why it’s coming to the Switch.

Speaking to GameSpot, Senior Producer Pete Stilwell said that the team were discussing what projects to take on and soon started to experiment on the Nintendo Switch.

“We were essentially sitting around and talking about projects that would be amazing and additive to what the company has, and maybe even trailblaze some new things. The Switch was a thing we were all playing, and something we were all interested in. We thought of it as something sweet to bring [Diablo III] onto, and then we started experimenting with the Switch and then got to talking with Nintendo–where we believed that it would be feasible and fun to play on. We wanted to guarantee that it would be smooth and responsive, to ensure that it was everything that you wanted it to be for an [action RPG].”