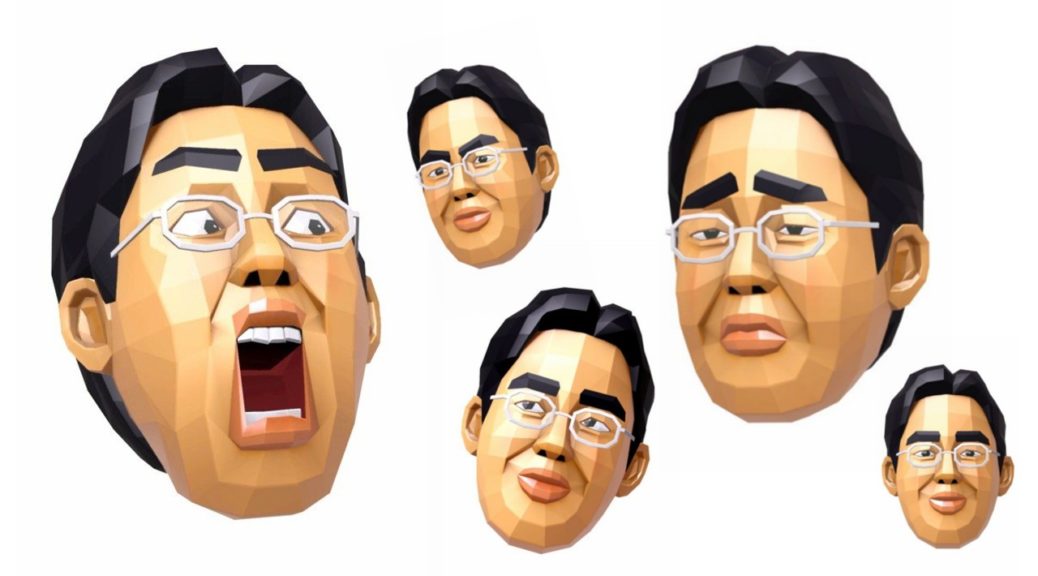 Today, Nintendo released their upcoming schedule of first party titles coming to each major region in 2020 and beyond.

Dr Kawashima’s Brain Training for Nintendo Switch, which was released in Europe in January 2020 and in Japan in December 2019, isn’t out in North America at this time. In fact, the game is missing from the upcoming schedule of first party titles for North America, which means it could be awhile before those living in the Americas could officially purchase it on the Nintendo eShop.