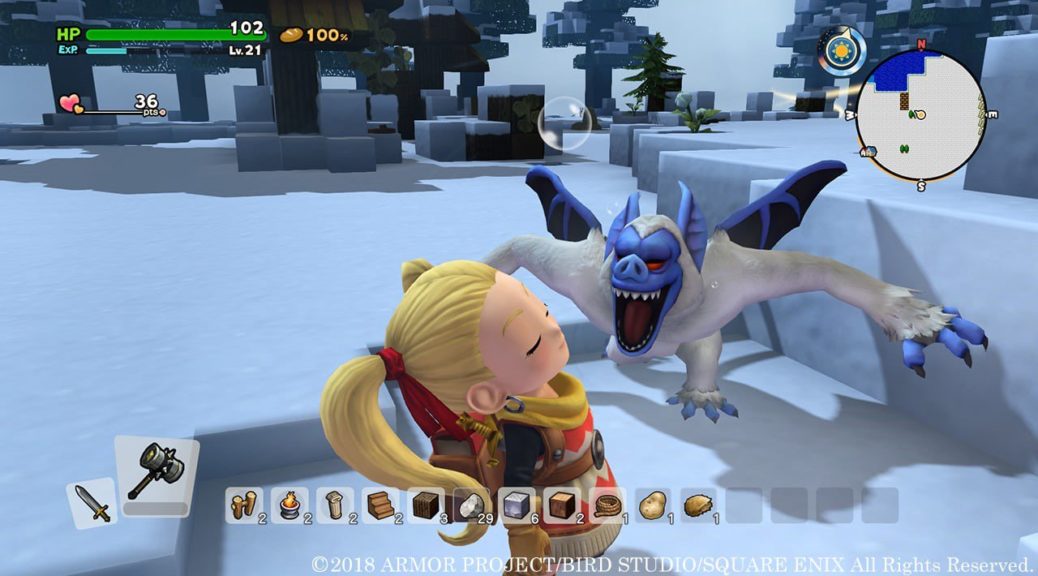 This island is described as a land covered in freezing snow with billowing storms. In addition, it is where an endless war persists between its residents and the Hargon Order.

Your next land of adventure is… Endless Battle Island!

In order to create weapons and arms, and in search of companions to fight alongside, the protagonist heads to a forbidden island where no one ever approaches.

On this harsh island covered in snow, and endless battle between the people and the Hargon Order continues, with war reaching every end of the island.

—The Hargon Order’s army and their strong fortress awaits. 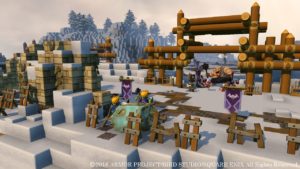 —A harsh environment with freezing snow and violent storms. 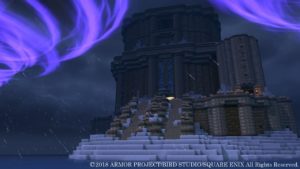 —A gigantic Hargon Order warship is docked at the harbor. 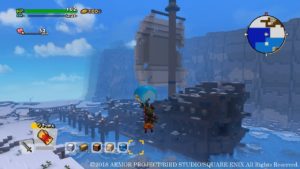 Rebuild the Tragically Destroyed Castle and Take on the Hargon Order!

The Kingdom that once proudly stood on this land was tragically destroyed by the hand of the Hargon Order. The castle was destroyed without a trace, and its inhabitants left the castle to escape the war.

First, the Builder must use the power of building to rebuild the castle and make preparations to battle the Hargon Order. While rebuilding the castle, the Hargon Order will try to attack one onslaught after the next, so be on alert! 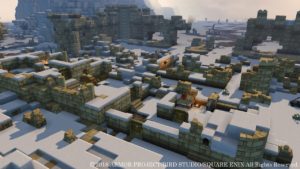 —The Hargon Order will attack even while you are rebuilding the castle! 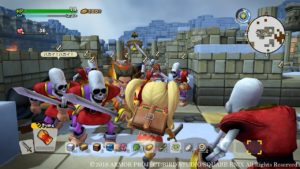 —Will you be able to endure the problematic Hargon Order’s attacks?

◆ Residents of the Kingdom

The head soldier and number one swordsman in the kingdom. Feeling the desire to defeat the Hargon Order after the Builder’s arrival, he rises to overthrow their army. 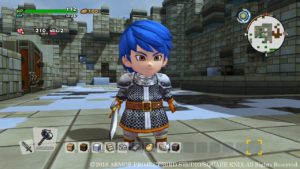 A well-known general and the top strategist in the kingdom. Even while fighting the Hargon Order’s army, she does not think she can defeat them. 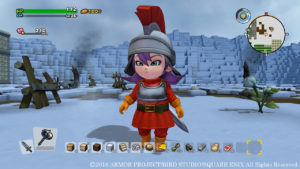 As might be expected from an island where the people and the Hargon Order do violent battle, it is a gathering grounds for formidable enemies. From shooting fire spells to unleashing sleep-inducing attacks, these enemies boast various actions. 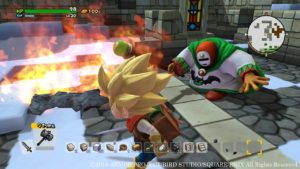 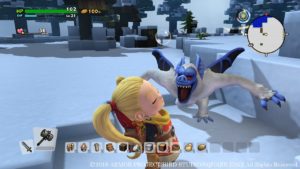 Dragon Quest Builders 2 will be launching on 20th December 2018 in Japan while a western release is planned in 2019.