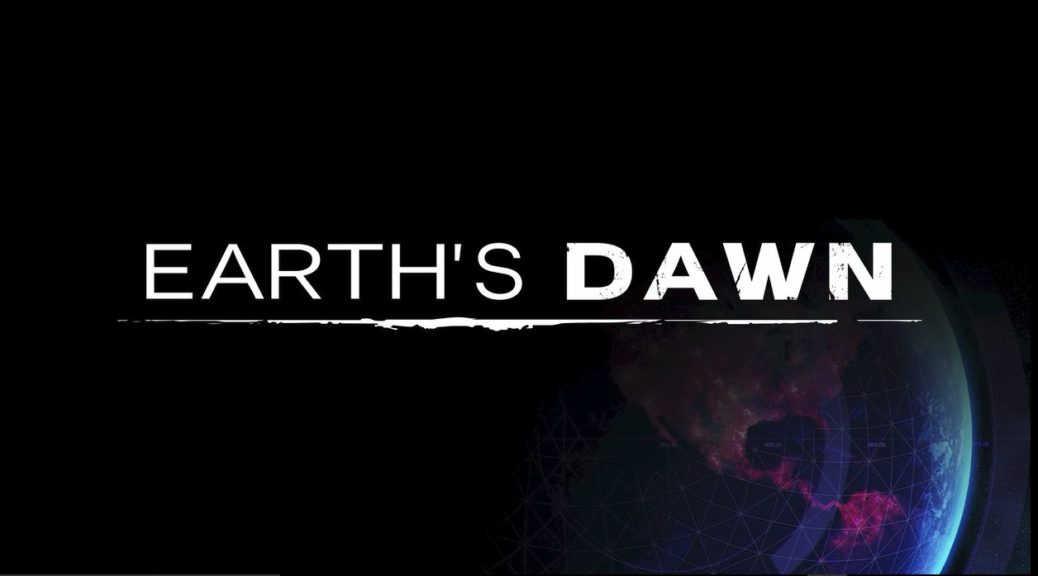 OneorEight has announced Earth’s Dawn will be released on Nintendo Switch in Japan.

The game will be available for 500 yen on the Nintendo eShop. Earth’s Dawn is a side-scrolling action game with RPG elements and was previously known as Earth Wars in Japan.

Check out a trailer for the game below.

Developed by OneorEight and previously released in Japan under the name Earth Wars, “Earth’s Dawn” fuses frenetic side-scrolling action mechanics with RPG elements and a hard-edged manga aesthetic to deliver a deep and unique gameplay experience. From the outset Earth’s Dawn gives gamers the freedom to enjoy the game their way – from creating their own character; customisation of skill trees to augment abilities best suited to play style; weapon and equipment crafting; alongside a unique narrative-driven branching mission system. After decades of peace, the Earth was decimated by an invasion from an alien race known to humans as E.B.E. The E.B.E. moved across the planet, consuming anything in their path and proved impervious to existing weapons. Ahead of the impending annihilation a breakthrough was made – the E.B.E. was susceptible to damage by weaponry designed using its very own technology. The power to fight back was now in the hands of an elite fighting force.