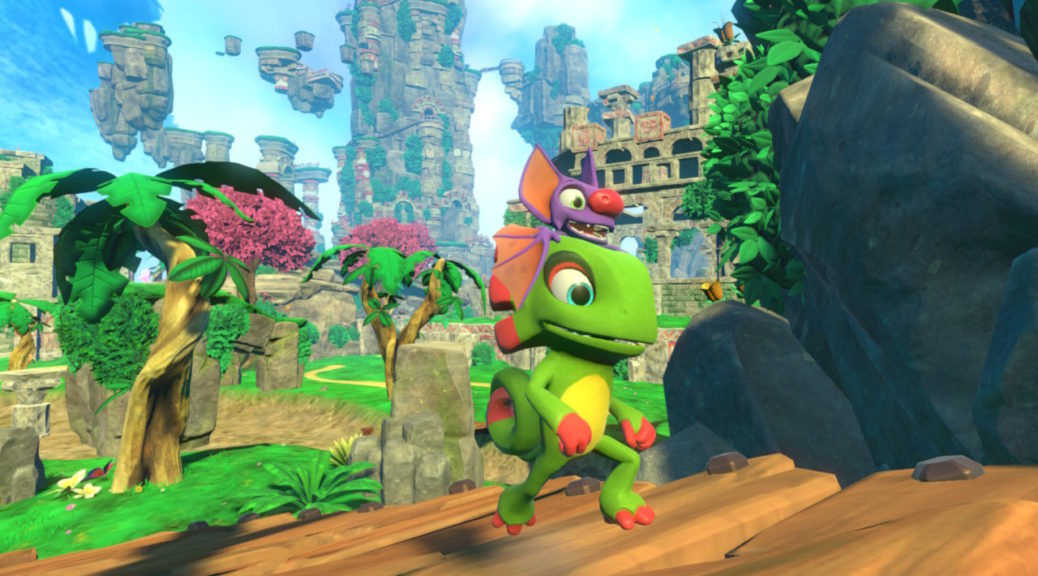 Recently in an interview with NintendoLife, the character artist behind Mumbo Jumbo from the Banjo-Kazooie series, Ed Bryan, shared how he reacted to seeing his character appear as a cameo in Super Smash Bros Ultimate and talked about his new job at Playtonic.

How did it feel to see Mumbo and the Jinjos sharing the stage with Mario, Sonic and the rest of video gaming royalty in Super Smash Bros Ultimate?

That was amazing. Seeing the response online to some characters from a game made 20-odd years ago was exciting and humbling; to think that these characters and the game are even remembered, let alone cherished the way they are is great and weird at the same time.

Can you give us any clues as to what you’re working on at Playtonic?

Oh man, I’ve seen so much already, things you wouldn’t believe! I’m settling in and over the last couple of days I’ve been sketching and doodling; trying to visualize the designers ideas so we can crack on with this next thing. It’s very exciting! As for cryptic clues, if I want to last more than 2 weeks here I’d better keep quiet….