Eevee Plays With Pikachu And Company In The Fifth English Episode Of 'Where Are You Going Eevee?' | NintendoSoup 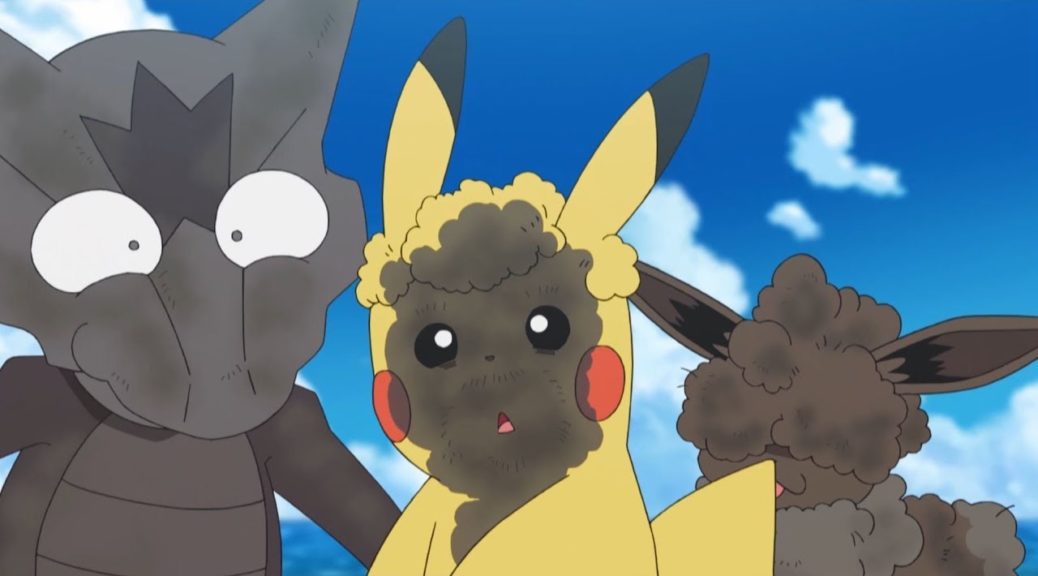 Previously, The Pokemon Company has been releasing episodes of ‘Where Are You Going Eevee?‘ in English. The web series follows an Eevee with long hair bangs getting lost at sea, and arriving on Alola.

This week, Eevee ends up playing with Ash’s Pikachu and some Alolan friends, which you can catch in full below. General chaos ensues due to Eevee’s mischief, but new friendships are forged quickly.

Strangely enough, The Pokemon Company seems to have skipped an episode that originally aired in Japan – where Eevee first meets Pikachu and friends. In any case, stay tuned for the next episode in the future.