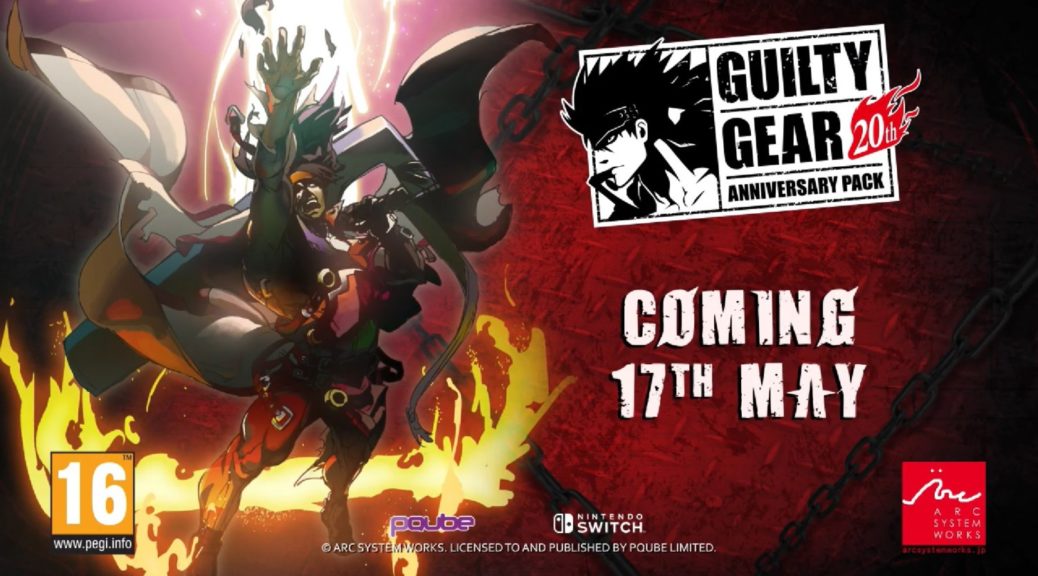 Earlier, PQube Games revealed that that Guilty Gear 20th Anniversary Pack will be getting a Day One Edition exclusively for Europe, but, as it turns out, there will only be 500 copies available that come with the Switch pouch. 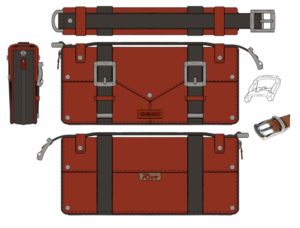 In addition, PQube announced they will be partnering with RICE Digital to bring these goodies to the west with more details to be revealed soon.

As previously reported, physical Day One Edition will include the Guilty Gear Unaired Drafts Collection Artbook. Guilty Gear 20th Anniversary Pack has been slated for release on May 17, 2019 in Europe. Unfortunately, there are no current plans to release the same pack in the US.

Check out PQube’s announcement below:

Finally, a limited edition of only 500 pieces in Europe has been announced that comes with the only Nintendo Switch pouch anime fighting game fans will ever need! PQube is partnering with RICE Digital to bring this to the west and will have more details soon.