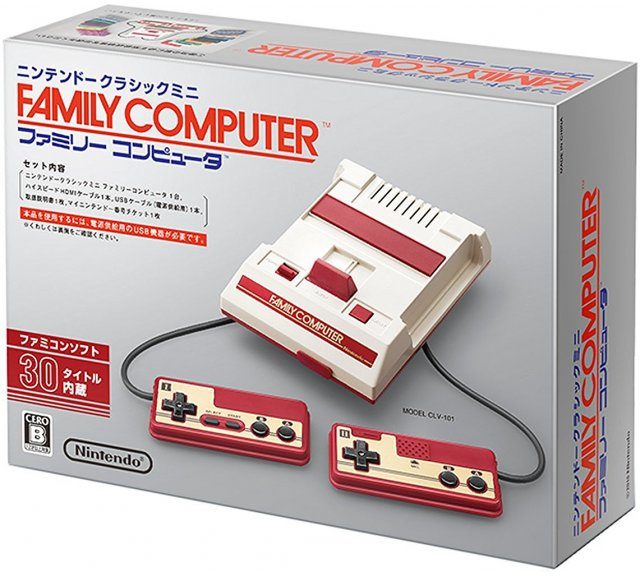 While everyone was clambering their hands on the NES Classic, the Japanese nearly did not get their Famicom Mini.

In an article by Famitsu, Nintendo representatives revealed that the Famicom Mini was initially not in the plans. Nintendo had only planned to sell the NES Classic in Europe and North America. However, when the sales department saw how the NES Classic turned out, they were impressed and decided to make a Famicom Mini for the Japanese Market.

Another interesting tidbit uncovered was that the NES Controller was supposed to be USB, but instead Nintendo decided to go with the proprietary Wii-mote port for safety and standardisation.

The full interview between Famitsu and Nintendo representatives is a long 3 pages, spanning many other topics. If you are interested, and can read Japanese, do head down to the interview here to check it out.